Please refer to our Privacy Policy for important information on the use of cookies. By continuing to use this website, you agree to this.
Home Latest W2O Continues Expansion By Launching One Company, Buying Another 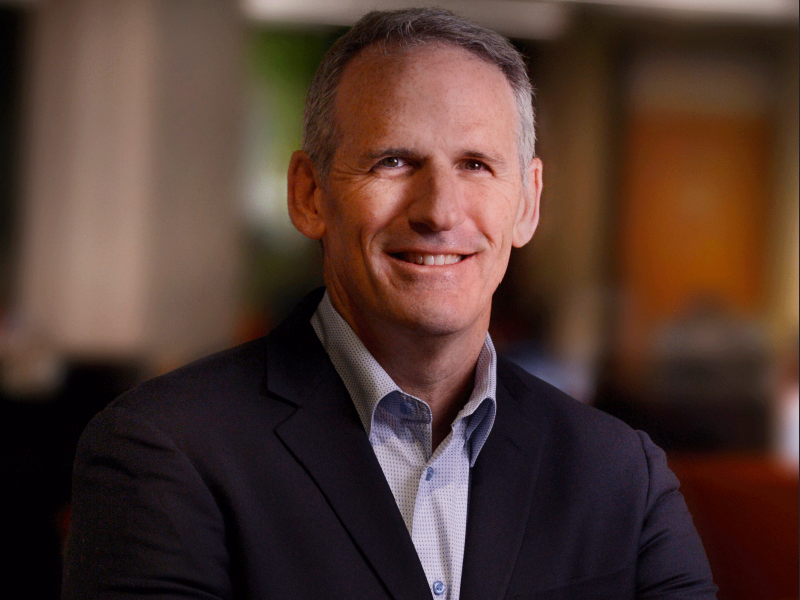 W2O Continues Expansion By Launching One Company, Buying Another

W2O has created a company aimed at increasing patient participation in clinical trials and purchased the influencer and entertainment agency Starpower.

The new company, Hū, is built on the idea reversing a decline in patients’ willingness to participate in clinical trials (down from 85% to 49% in the last year) by giving them greater voice in the process from the start and being more inclusive. Hū addresses the challenges of recruiting patients by using behavioral science in addition to technology and data to better identify likely participants, to the benefit of medical research & development.

“We’re not bound by the way things have been done before, so we’re free to reimagine the potential of clinical trials and bring them to life in ways that will reshape how we think about, organize and conduct them,” said Hū executive VP and general manager April Lewis. “We’re at an inflection point where the consumerization of healthcare and the changes in attitude accelerated by Covid-19 demand that we take meaningful action to amplify the patient voice as a driver of R&D success. And we at Hū are uniquely positioned to affect change at scale.”

Cofounders Matthew Lalin and Jared Weiss, who have partnered with W2O for more than a decade, will continue to lead the firm.

“Consumer empowerment is more important than ever as the COVID-19 pandemic accelerates digitization and a sea change in the way people manage their life and health,” said W2O global president Jennifer Gottlieb. “There couldn’t be a more important time for us to join forces with Starpower as we continue to realize our vision to be the ‘first at what’s next’ in health. With telemedicine finally coming of age, consumers embracing the appification of healthcare, and a renewed focus on wellness, it’s clear that influencers are more critical than ever before.”

Hū’s creation and Starpower’s acquisition are the latest moves in W2O’s aggressive pursuit of expansion.

Hū is the first company W2O has launched since Jim Weiss founded the firm 20 years ago.

Starpower, however, is the fifth organization the group has bought this year. W2O acquired Elysia Group, a health economic and outcomes research consulting firm, in September and Baltimore consultancy Discern Health two months before that. In April, W2O bolstered its social media analytics capabilities with the purchase of Symplur. In January, the independent agency group added an advertising agency to its portfolio with its acquisition of 21Grams.

Last year, W2O purchased New Jersey-based agency Radius Digital Science, the London-based healthcare firm ISO.health, and the Philadelphia firm Arcus Medica. The acquisitions come after W2O sold a piece of the company to New York investment firm New Mountain Capital, which marked the second round of funding the company has received to further its expansion.

The Finest Hour For Communication Advisors: Helping The Client Do The Right Thing
Nataliya Popovych
// 15 Aug 2022