Please refer to our Privacy Policy for important information on the use of cookies. By continuing to use this website, you agree to this.
Home Latest WagEd Names Marcus Sorour As New UK GM 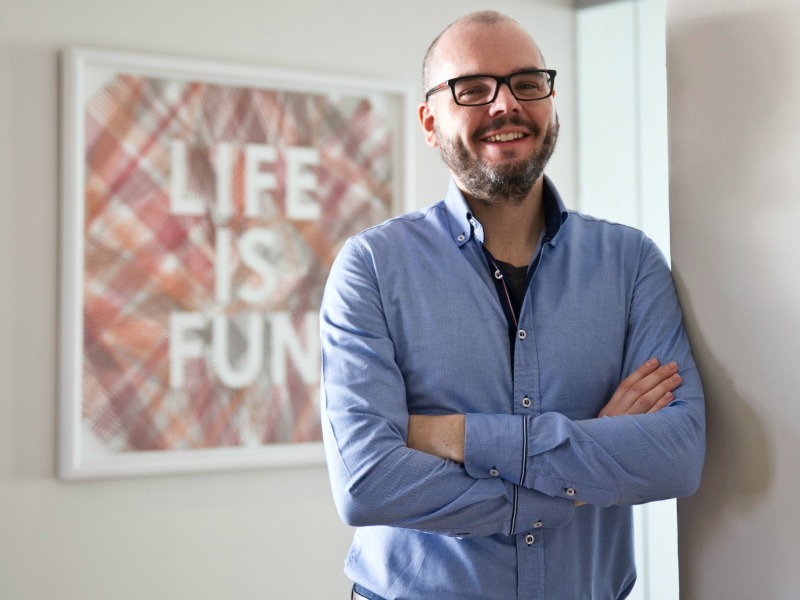 Sorour to relocate from Johannesburg, with James Wilson joining from Microsoft to lead the firm's South African operation.

In South Africa, Sorour is replaced by James Wilson, who joins WagEd from Microsoft, where he was PR lead for Microsoft West East Central Africa & Indian Ocean Islands.

In addition, WagEd has also named new deputy GMs for each country: Sarah Kobus in South Africa and Nick Woods in the UK, the latter of whom takes on the role in addition to leading the consumer practice and being EMEA creative director for EMEA.

“Today’s business environment requires a global mindset along with integrated thinking.  Marcus and James both bring a strong track record to their next roles with leadership and a talent for growing businesses.” said Chris Talago, EVP and GM at Waggener Edstrom EMEA.