Please refer to our Privacy Policy for important information on the use of cookies. By continuing to use this website, you agree to this.
Home Latest Walmart Hires Brian Besanceney From Disney For CCO Role 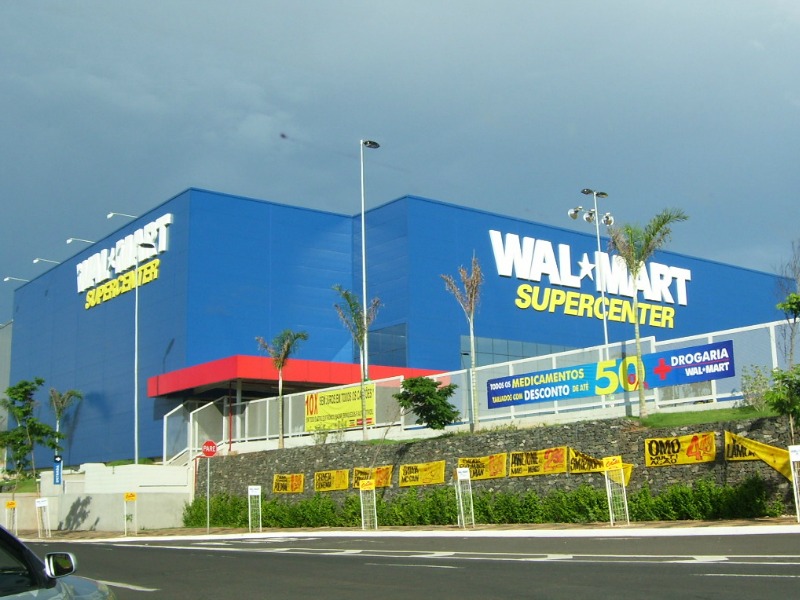