Please refer to our Privacy Policy for important information on the use of cookies. By continuing to use this website, you agree to this.
Home Latest Walt Disney World Taps JeffreyGroup To Handle PR In Brazil 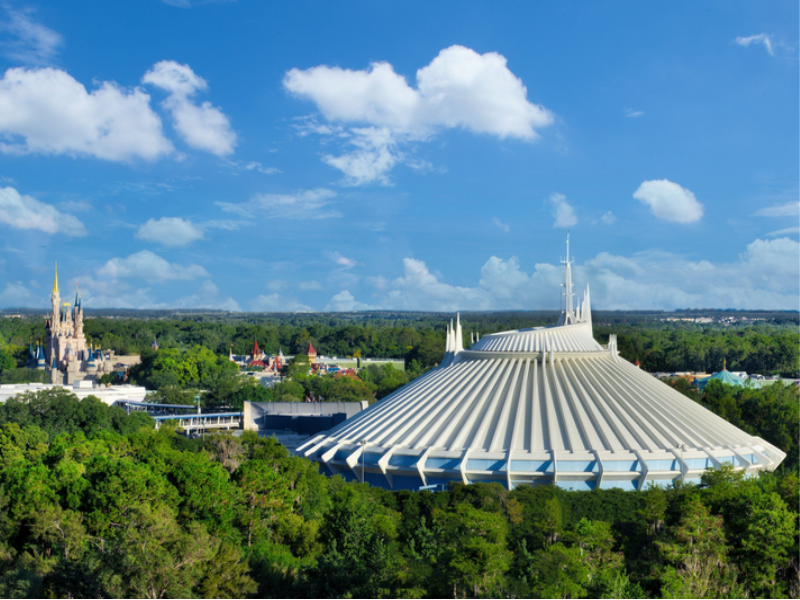 As the resort’s Brazil agency of record, JeffreyGroup has a range of responsibilities for the expansive entertainment destination. The agency will handle strategic communications, media relations and influencer and celebrity engagement. The firm also is responsible for promotions, broadcast integrations and organizing trips to the property for members of the travel industry.

JeffreyGroup won the business in a competitive pitch. FSB Comunicação was the incumbent agency.