Please refer to our Privacy Policy for important information on the use of cookies. By continuing to use this website, you agree to this.
Home Latest Warner Bros Taps Johanna Fuentes To Lead Global Comms 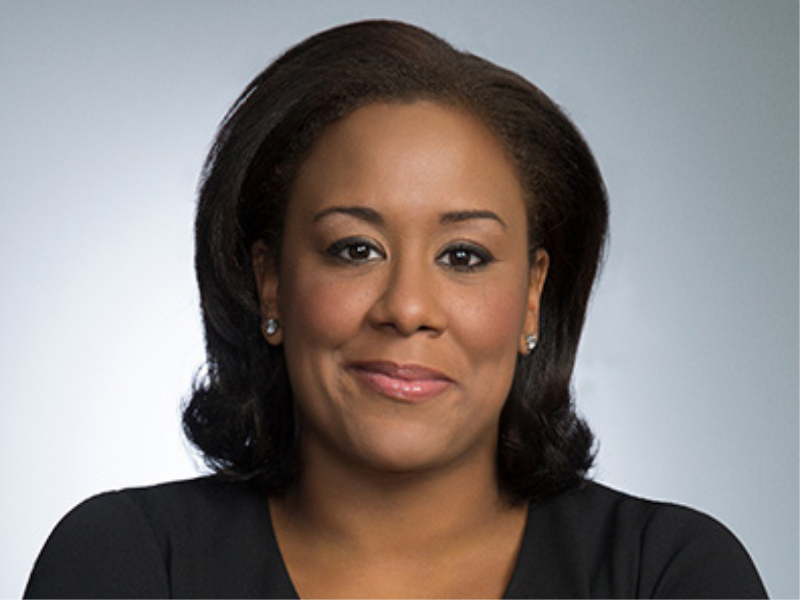 After a decade at Showtime, Johanna Fuentes will succeed Dee Dee Myers as Warner Bros' head of global communications.

Fuentes, who will oversee the entertainment giant's communications strategies, will be formally titled executive VP, worldwide corporate communications and public affairs. Starting May 4, she will work with CEO Ann Sarnoff and other senior leaders in making sure the company's messaging is in line with its business and values, Warner Bros said in announcing the appointment.

Fuentes succeeds Dee Dee Myers, the former Clinton administration press secretary who announced in February she would be leaving Warner Bros after five years in the role.

Fuentes joins after spending a decade at Showtime Networks, most recently leading global communications for the company and its television channels. Earlier in her career, she held senior roles at Bravo TV and CBS.

“Johanna is a seasoned executive who brings strategic communications experience, solid media relationships and a sophisticated knowledge of the entertainment landscape to Warner Bros,” Sarnoff said. “As we navigate this next chapter of the evolution of our company, I look forward to relying on her expertise as an integral part of my executive team.”