Please refer to our Privacy Policy for important information on the use of cookies. By continuing to use this website, you agree to this.
Home Latest Washington Commanders Names Jean Medina As Chief Communications Officer 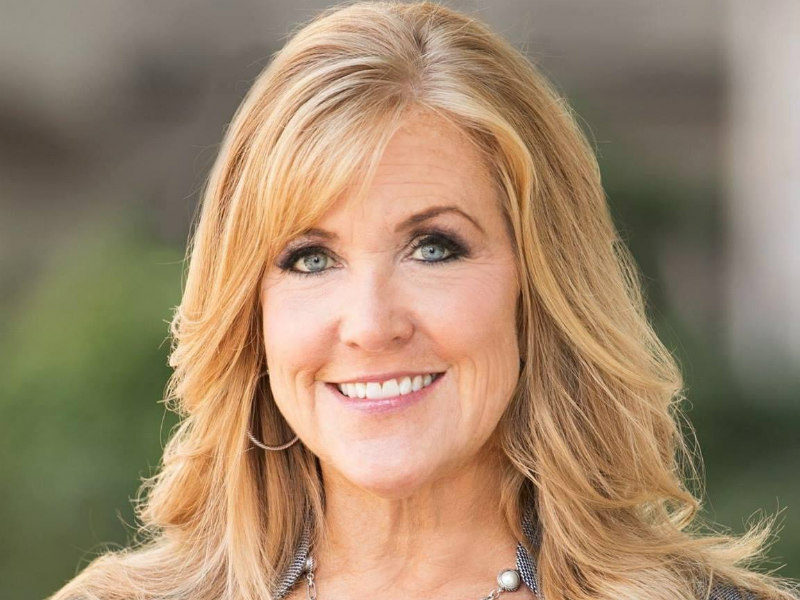 Jean Medina takes on a newly-created role as CCO for the Washington Commanders NFL team.

ASHBURN, VA — Jean Medina has been named chief communications officer for the Washington Commanders, a newly-created role that follows the team's renaming earlier this year.

"Jean has built her career being a strategic communications counselor who develops leaders and drives business growth," Wright said. "Her passion and fierce advocacy will build on the transformative change that is occurring throughout the organization. We are fortunate to have her take on this critical role communicating across a diverse set of stakeholders so crucial to our success."

Medina's arrival comes after the Washington NFL team was renamed as the Commanders in February, 18 months after scrapping its controversial, previous name — the Redskins.

Added Medina: "The Commanders are deeply committed to their fans and the broader DMV community, and I am eager to share the story of our positive impact while furthering our transformation."

Julie Andreef Jensen previously served as SVP of external affairs and communications for the team for a one-year period, before leaving in October 2021.