Please refer to our Privacy Policy for important information on the use of cookies. By continuing to use this website, you agree to this.
Home Latest We Are Social Brings On Big Fuel's Rob FitzGerald To Run US Operations 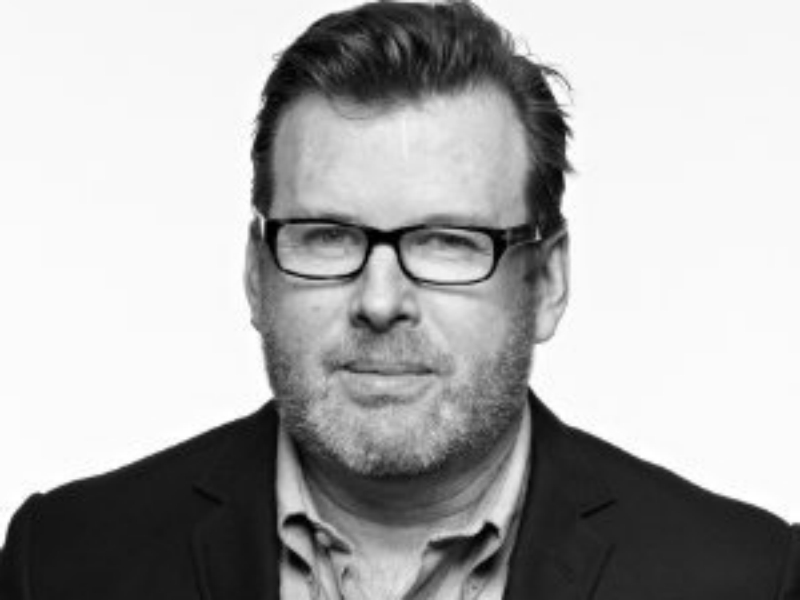 Leila Thabet, who has run US operations since 2012, is leaving to "pursue opportunities outside the agency space."

NEW YORK — The Blue Focus-owned We Are Social has a new US leader — former Big Fuel Communications president Rob FitzGerald.

FitzGerald replaces Leila Thabet who was one of the firm's early employees based out of its London headquarters and launched the US business in 2012. The firm didn't disclose her next venture, only that she's looking to pursue "opportunities outside the agency space."

In the US, the social media agency has more than people working on accounts including National Geographic, Heineken, Boots USA, Banana Republic, Hyatt and Giorgio Armani.

FitzGerald will take on the title of president of the US. He had been with the social media agency Big Fuel Communications since 2013 when he joined as managing director, before moving into the role of president in February this year. He's also worked at a number of digital and media agencies, including Omnicom Media Group and Global Hue.

"To be part of an agency that has been built from the ground up to create social ideas presents a huge opportunity," FitzGerald said in a statement. "This is where the biggest and best opportunities lie for today’s brands."