Please refer to our Privacy Policy for important information on the use of cookies. By continuing to use this website, you agree to this.
Home Latest WE, BPI Expand Benefits To Ensure Women's Reproductive Rights 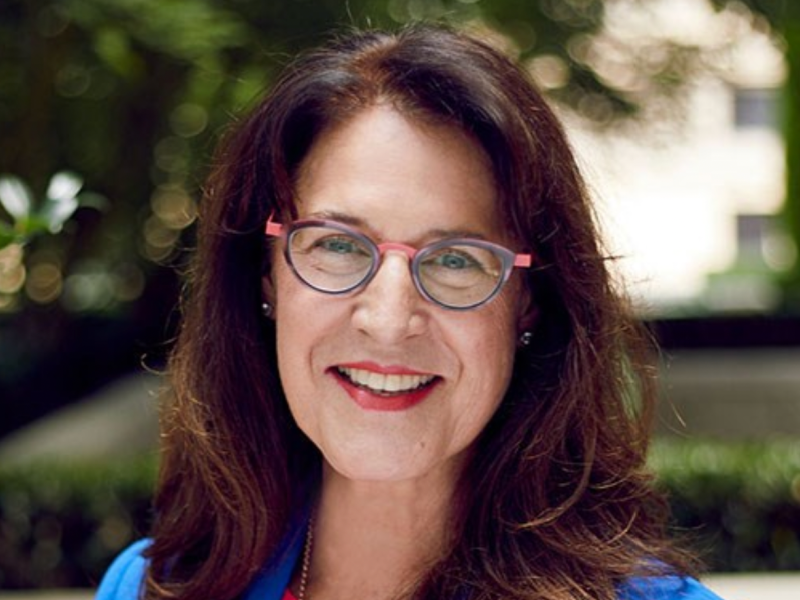 WE Communications and Bully Pulpit Interactive will reimburse travel costs incurred by female employees who need to go to other states for reproductive healthcare, including abortions.

NEW YORK — With Roe v. Wade under threat of being overturned, agency leaders are stepping up their support of female employees by pledging to pay travel expenses associated with reproductive health care, including abortions.

“As the largest female-founded, female-led agency in the world, WE has always worked to empower women in their lives and careers, especially when over 70% of our people in the U.S. identify as such. Striving for equality is the bedrock on which we have always stood. We fully believe in equal rights for all — including access to healthcare — and that our laws should protect everyone,” WE CEO Melissa Waggener Zorkin said in a statement to employees.

“That belief extends to our benefits, which offer equal access to safe healthcare for everyone. That’s why as an agency, we have already committed to reimbursement of travel expenses related to reproductive healthcare and abortion for those who need to seek care outside the state in which they reside. We will expand that benefit as needed following the final Supreme Court decision. We also provide resources and programs, including paid time off and employee assistance, so you can care for yourself and for your loved ones in times of need,” she said.

BPI president Andrew Bleeker said his firm will cover travel costs for staff “living in states restricting access to critical health care — including abortions” to ensure that all employees have access to “fundamental health care.”

WE and BPI join Bospar in supporting women faced with curtailed reproductive rights. In September, Bospar offered to underwrite employees’ moves out of Texas in a reproach of the Lone Star state’s restrictive abortion law.