Please refer to our Privacy Policy for important information on the use of cookies. By continuing to use this website, you agree to this.
Home Latest WE Promotes Elizabeth Herrera Smith To DE&I Lead 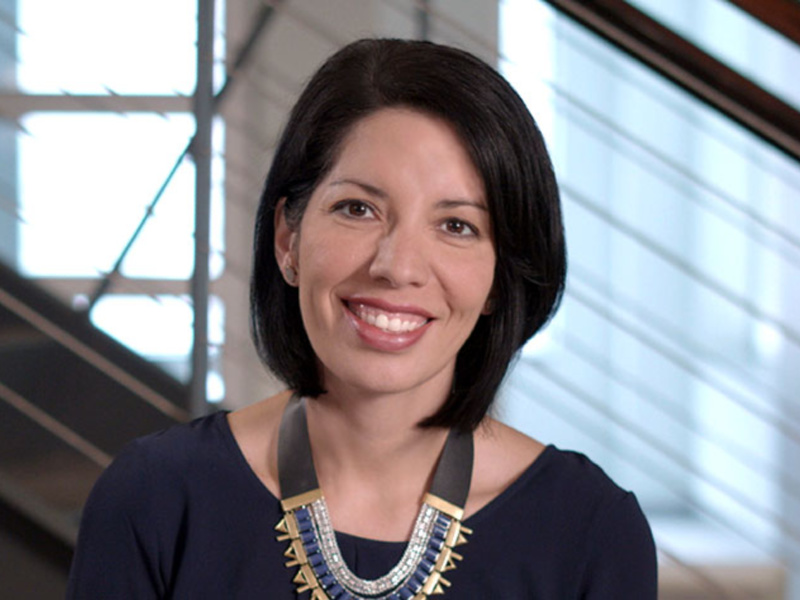 SEATTLE — WE Communications has tapped agency vet Elizabeth Herrera Smith to head the agency’s diversity, equity and inclusion efforts, becoming the latest in a string of firms in recent months to add a DEI leadership role.

Additionally, Herrera Smith will work with leaders across the agency to evaluate and bolster the firm’s current programs, while also expanding DE&I programming, policies, training and engagement. Advising clients on diversity and inclusion also is among her responsibilities.

“We are committed to making systemic and sustainable change across our company,” Zorkin said. “Elizabeth’s track record and passion for progress and transformation will help us create a culture of belonging that celebrates what makes us special and addresses blind spots that need attention. I am incredibly energized by what her leadership will bring to WE in this capacity.”

Herrera Smith has been with WE for 20 years, most recently serving as a senior VP in WE’s consumer sector where she led efforts for clients including Microsoft, McDonald’s, Allrecipes, Cisco, Safeway, VSP, Volvo and others. Herrera Smith has also played an active role in WE’s DE&I efforts, including counseling clients on DEII engagement, actively participating in the agency’s employee resource and affinity groups, and serving on WE’s DEI leadership team.

In hiring Herrera Smith, WE joins a growing list of PR firms hiring DE&I leaders as a means of amplifying efforts to address systemic racism and inequality following the Black Lives Matter movement over the past few months.