Please refer to our Privacy Policy for important information on the use of cookies. By continuing to use this website, you agree to this.
Home Latest Weber Shandwick's Barkha Patel-Zinzuwadia Departs For Mastercard Role 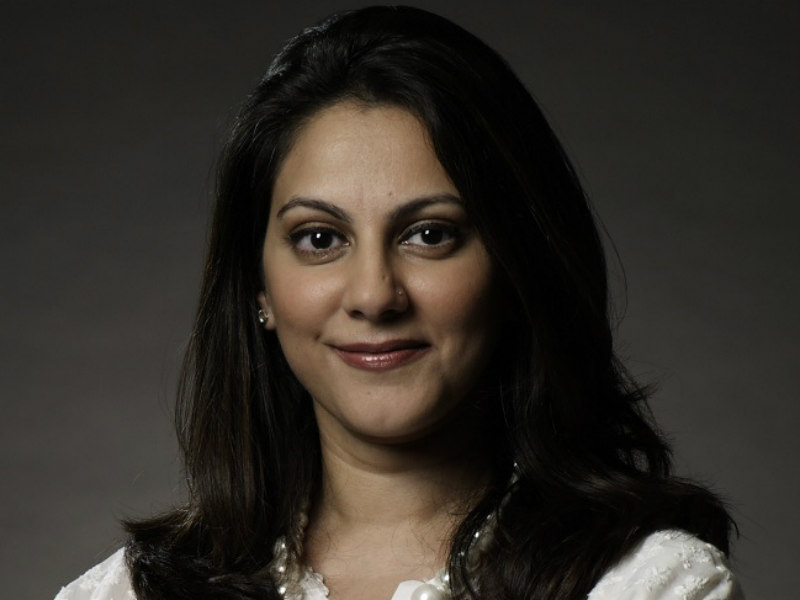 Patel has been named VP of Asia-Pacific communications at Mastercard, for whom Weber Shandwick is the primary PR agency.

SINGAPORE — Mastercard has hired Barkha Patel-Zinzuwadia from its key PR agency Weber Shandwick for the role of Asia-Pacific VP of communications.

Patel-Zinzuwadia joins Mastercard after almost eight years with Weber Shandwick, which was interrupted by a brief stint as Burson-Marsteller Singapore market leader.

Most recently, Patel-Zinzuwadia was Singapore GM for Weber Shandwick and regional client relationship lead, after rejoining the firm in 2014. Previously, she served as Thailand GM and Asia-Pacific SVP and technology lead.

Patel's hire puts her in charge of Mastercard's regional communications, which was previously led by long-term SVP Georgette Tan Adamopoulos, who has moved to a new, global role.

Patel-Zinzuwadia did not respond to request for comment, while Weber Shandwick representatives referred requests to their client.