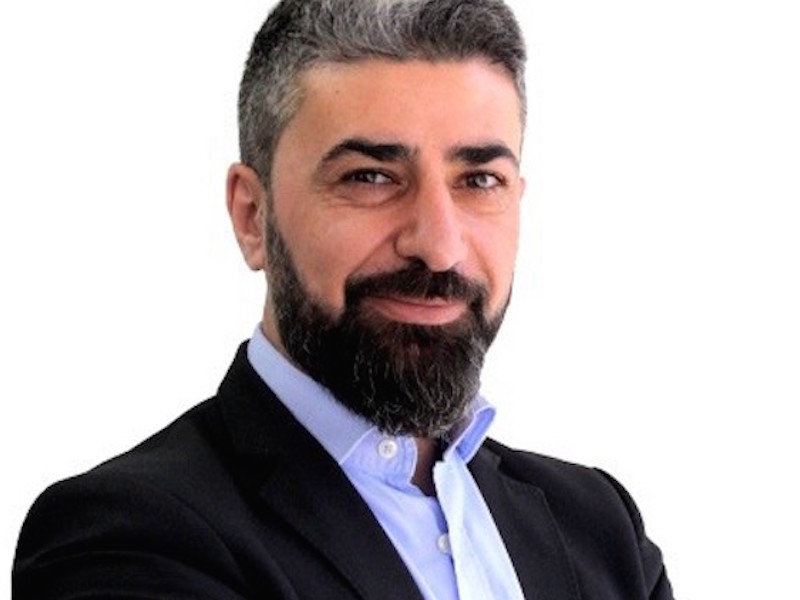 DUBAI — Weber Shandwick MENA has changed the leadership structure within its UAE senior management team, after Dubai managing director Andreas Keller departed for a yet-to-be-announced in-house leadership role in the region, after 12 years with the agency.

Ghaleb Zeidan, who was previously MD of the agency’s Abu Dhabi office and has been with the firm for eight years, has been promoted to UAE managing director, overseeing operations in Dubai and Abu Dhabi and reporting to MENA CEO Ziad Hasbani.

Hasbani said: “Ghaleb has achieved great results, and under his leadership our Abu Dhabi office has grown to become one of the leading agencies in the market. Ghaleb has shown himself to be a very capable leader, and as our industry continues to evolve, I have no doubt he will drive our UAE operation and keep us ahead of the market in terms of offering, efficiency and client focus.”

Dunn has managed and provided strategic counsel to key client relationships in the consumer and corporate sectors, while Al-Sarraj has been a senior strategist and led assignments for government and private sector clients in Abu Dhabi, as well as regional social impact initiatives.

On Keller’s departure, Hasbani said: “It is always sad to see people such as Andreas leave after a long and successful journey. Andreas’ contribution has been instrumental to the agency, and we wish him every success in his new role and thank him for all he has done during his time here. I look forward to partnering with the new leadership team as we take the MENA network to the next stage of its growth and transformation.”