Please refer to our Privacy Policy for important information on the use of cookies. By continuing to use this website, you agree to this.
Home Latest Weber Shandwick Elevates Tyler Kim To Asia-Pacific Vice Chair 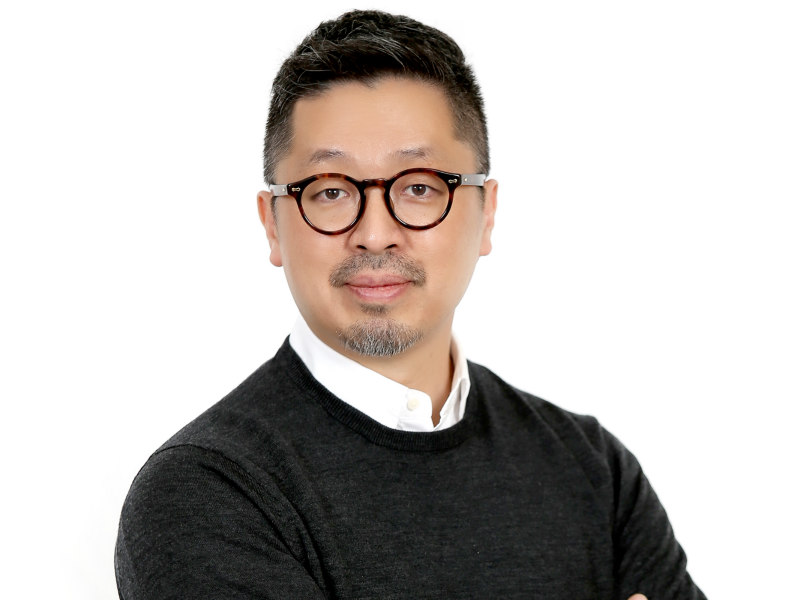 Tyler Kim joins Darren Burns as a regional vice chair of Weber Shandwick, the latest in a series of changes at the Interpublic PR firm.

SEOUL — Weber Shandwick has elevated Tyler Kim to regional vice chair, the latest in a series of senior staff moves at the Interpublic PR firm.

Burns, who is based in Singapore, will now focus more on developing client-led opportunities in the region’s emerging markets. Both Kim and Burns continue to report to Asia-Pacific CEO Baxter Jolly.

“Tyler has been a key driver of Weber Shandwick’s Asia business success this past decade," said Jolly. "He has built our Korean business – now one of our most successful markets – from the ground up. He’s bolstered our Japan business on the back of his North Asia appointment, and has partnered with some of the world’s most recognised Korea- and Japan-based brands on their global expansion."