Please refer to our Privacy Policy for important information on the use of cookies. By continuing to use this website, you agree to this.
Home Latest Weber Shandwick Mexico's Amanda Berenstein Promoted To Group CEO Role 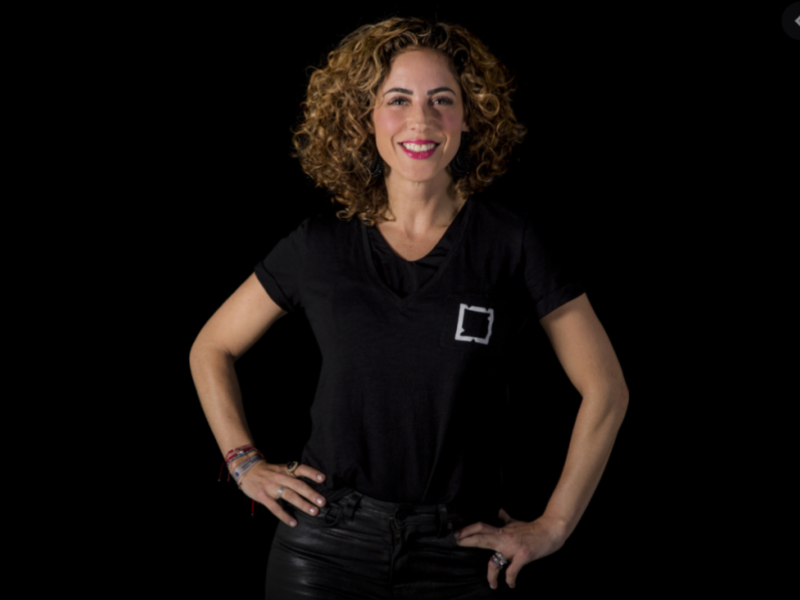 MEXICO CITY — IPG’s PR group has tapped Weber Shandwick’s Amanda Berenstein to oversee its agencies in Mexico, with the overarching goal of growing their businesses in the market.

As CEO Mexico and LatAm regional client leader, Berenstein is responsible for running Golin and Current Global’s Mexican operations, as well as Weber Shandwick’s, which she has grown as managing director since the office opened six years ago. Executive VP Johanna Palacio has succeeded Berenstein in the MD role.

The move is part of a plan by IPG Dxtra, the holding company’s PR and marketing group, to elevate the stature of Golin and Current Global Mexico, both have which have had relatively low profiles.  “The idea is to make both brands much stronger in the market in 2021,” Berenstein said.

Under Berenstein's watch, Weber Shandwick has become a major player in Mexico in the six years since its launch. The office has grown into an 80-person operation, offering clients such as Exxon Mobil, Mexican food giant Bimbo and retailer Liverpool the full range of PR, digital and management consulting services.

Installing Berenstein in the newly created CEO Mexico role is the latest step in the evolution of IPG’s PR and marketing group since Andy Polansky was named chairman in 2019.

Since that time, Polansky has moved to restructure leadership and streamline operations, which has included the mergers of Rogers & Cowan and PMK·BNC (which subsequently merged with experiential agency Advantage), and DeVries Global with Golin subsidiary Canvas Blue.