Please refer to our Privacy Policy for important information on the use of cookies. By continuing to use this website, you agree to this.
Home Latest Weber Shandwick Named North American Agency Of The Year 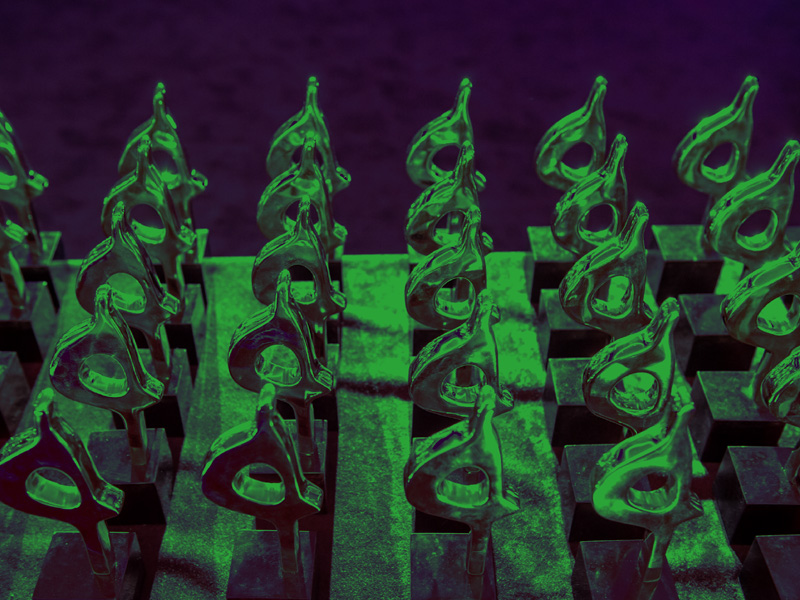 Marina Maher Communications was named Specialist Agency of the Year in addition to winning the Creative Agency of the Year trophy. Other Agencies of the Year winners were Finn Partners, M Booth, Exponent, Catalyst, Sloane, Beyond, Finsbury, GCI Health, SKDKnickerbocker, Eastwick, North Strategic and PrayTell.

The 2015 North America PR Agencies of the Year are the result of an exhaustive research process involving more than 150 submissions and 50 face-to-face meetings with the best PR firms across the US and Canada.

Analysis of each of the 14 Agencies of the Year and 70 finalists across 14 categories can be accessed here.