Please refer to our Privacy Policy for important information on the use of cookies. By continuing to use this website, you agree to this.
Home Latest Weber Shandwick Names New Leadership In New York & Boston 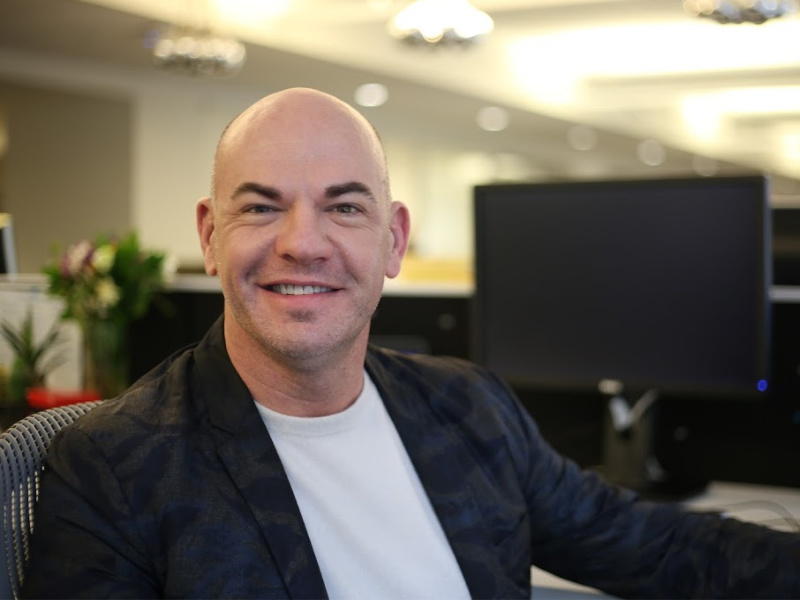 Michael Wehman will lead the New York office, while Stacey Bernstein will oversee the Boston operation.

NEW YORK — Weber Shandwick has named agency vets Michael Wehman and Stacey Bernstein to lead its New York and Boston offices, respectively, the latest in a spate of leadership moves.

Stacey Bernstein, who has spent much of this year as Boston’s interim GM, has been officially named the office’s leader. Bernstein, also an EVP, has been with Weber Shandwick for nearly 10 years, most recently as global director of digital health. She replaces Julie Hall, who left the agency in January and has since launched her own consultancy.

Wehman and Bernstein will both report to Farber Kolo.

“Michael and Stacey are brilliant practitioners and passionate leaders. Michael’s creative mettle, collaborative spirit and ability to coax greatness from a diverse team make him the ideal choice to continue to transform our New York office — and to take it to an even greater level. As a pioneer of Weber Shandwick’s digital health offering, Stacey’s penchant for innovation and eye for talent will make Weber Shandwick the most sought-after communications and integrated marketing agency in Boston — for talent and clients alike,” Farber Kolo said in a statement.

Farber Kolo’s elevation to North America president is among those moves. She will be replacing Sara Gavin, who has been named chief client officer, overseeing the firm’s key client relationships and client service model. Gavin replaces Cathy Calhoun, who will take on a new role within Weber Shandwick parent IPG’s Constituency Management Group (CMG).