Please refer to our Privacy Policy for important information on the use of cookies. By continuing to use this website, you agree to this.
Home Latest Weber Shandwick Names Tyler Kim Asia-Pacific CEO
Arun Sudhaman 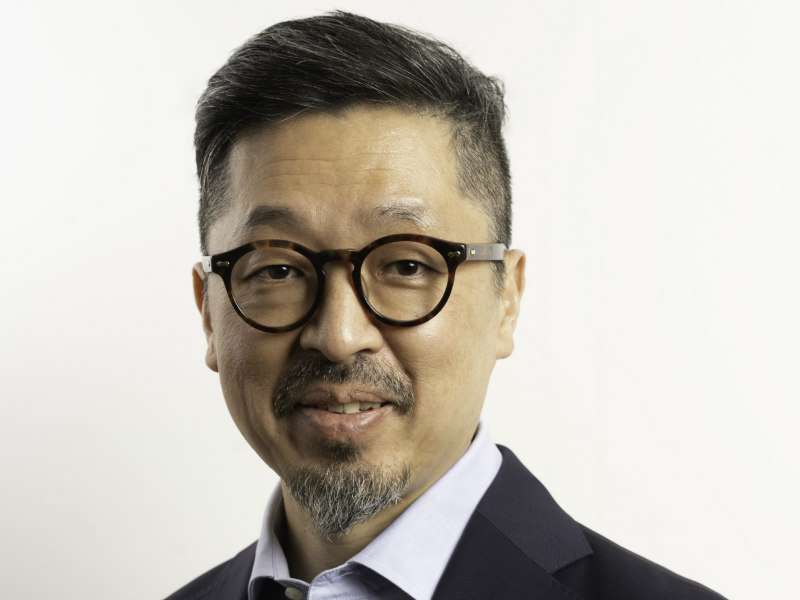 Kim, who joined Weber Shandwick to launch its Korean operation in 2009, takes on the top job after being elevated to regional vice chair at the start of 2020. He was named North Asia MD in 2018, and his tenure with the firm has seen its Korean office emerge as one of the firm's star performers, swelling to more than 100 people.

As CEO, Kim takes charge of a regional operation worth around $120m, and reports to both Jolly and global chief growth officer Susan Howe

"I cannot think of a more worthy successor and colleague to carry the baton of CEO forward for our agency," said Jolly. "One of my chief ambitions as CEO was always to elevate and inspire colleagues from within our Asia-Pacific community to greater heights. To see how Tyler has built successful offices over the past ten years has been truly inspirational – and I know he will only continue to inspire more and more people in his new role."

Jolly becomes chairman after taking on the CEO role in September 2015. During the past decade, Weber Shandwick has tripled in size in Asia-Pacific, while the past five years have seen numerous agency accolades, including Agency of the Decade recognition. Jolly, who was honoured with the Individual Achievement SABRE last year, has spent almost two decades with Interpublic Group.

"An essential part of our success story going forward, Baxter will continue to deepen his long-standing commitment to talent and his remarkable, trusted partnerships with regional and global clients,” said Howe. "Baxter’s vision for fostering and empowering Tyler and our remarkable APAC leadership team to continue to drive transformation has truly taken the agency to new heights."