Please refer to our Privacy Policy for important information on the use of cookies. By continuing to use this website, you agree to this.
Home Latest Wells Fargo's Jennifer Temple Replaces Henry Gomez As HPE CCO 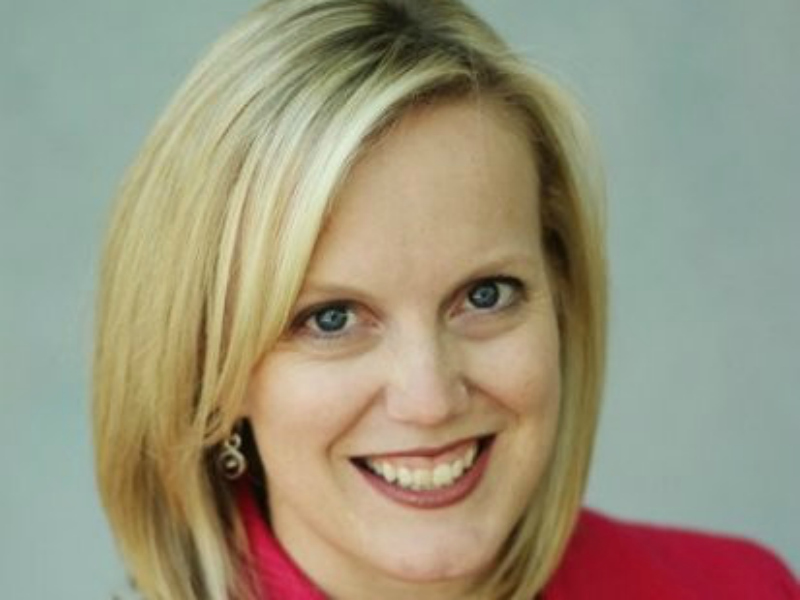 Temple, who has been at Wells Fargo since 2012, takes over as HPE splits marketing and communications into two roles both reporting into the CEO.

PALO ALTO, CA — Wells Fargo's Jennifer Temple is heading to HPE as the company's new chief communications officer, replacing Henry Gomez who had been both CCO and CMO since HP split into two companies in 2015.

The Holmes Report understands that Gomez left HPE on June 1. Earlier this month, Jim Jackson was named CMO and Temple will start her role as CCO on July 9. Both report into CEO Antonio Neri who stepped into the role earlier this year. Temple will oversee the global team charged with internal, external and executive communications.

For much of his career, Gomez has worked under former HPE CEO Meg Whitman who stepped down from the post after six years on February 1. Prior to this position, Gomez worked on Whitman's unsuccessful bid for California governor in 2010 and at eBay during her tenure as CEO. He famously picked a fight with FT columnist Lucy Kellaway in 2016.

He went on to praise Temple for understanding "the importance of partnership, and is an advocate for building collaborative cultures. She has an innovative spirit, and her track-record proves that she has a bias for action."

Prior to joining Wells Fargo in 2012, Temple was EVP and GM of the San Francisco office for Hill+Knowlton. During her time with H+K, she was the global account lead for HP, "so she understands our legacy, rich heritage and culture of innovation," Neri noted in the memo.