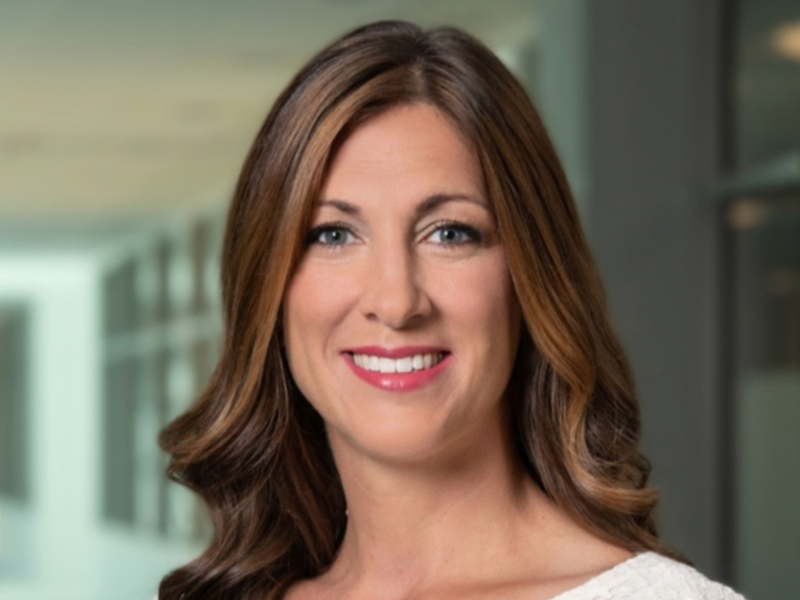 SAN FRANCISCO — Wells Fargo & Company has appointed Chase’s Amy Bonitatibus its next chief communications officer, the latest in a spate of changes in the bank’s comms function since its high-profile fake accounts crisis.

Bonitatibus succeeds former Ketchum global CEO Barri Rafferty, who in May stepped down from her role leading Wells Fargo communications less than two years after being tasked with cleaning up the bank’s image. She assumes her new position Sept. 12 and will report to Bill Daley, vice chairman of public affairs.

Bonitatibus joins Wells Fargo from Chase, the retail arm of JPMorgan Chase, where she served as CCO. In her role, she led all aspects of the company’s media relations, public affairs, internal communications, social media, and reputation management. Bonitatibus joined Chase in 2012 and during her tenure has held a number of senior marketing and communications positions, including chief marketing officer for the home lending business.

“Amy brings a wealth of experience in financial services managing a large-scale communications organization as well as deep expertise in brand management,” said Daley. “We look forward to having her join the company in the fall to lead this important function within our public affairs team.”


Bonitatibus’ appointment comes two years after Rafferty joined Wells Fargo in July 2020 — a move that surprised industry observers given her position and long tenure at Ketchum.

She became part of a new leadership team under CEO Charles Scharf and Daley, aiming to rebuild the company's reputation after its high-profile fake accounts scandal.

Rafferty's move to Wells Fargo came amid a string of changes in the bank’s communications department after the crisis, which  included corporate comms head Oscar Suris leaving the job after nine years. In February, he joined Edelman as head of its New York operation.