Please refer to our Privacy Policy for important information on the use of cookies. By continuing to use this website, you agree to this.
Home Latest Wells Fargo Puts Jim Rowe In Charge Of New Stakeholder Relations Group 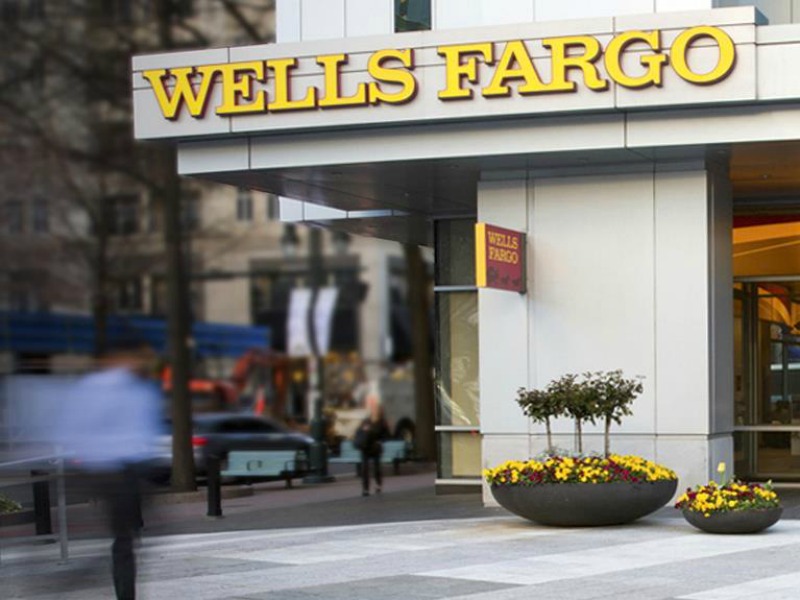 Wells Fargo veteran Rowe, who is EVP and director of investor relations, will lead the group, reporting to chief administrative officer Hope Hardison. In addition to investor relations, the group will also oversee the company's corporate communications function, which remains headed by EVP Oscar Suris, and its government relations and public policy (GRPP) unit.

“Corporate communications and GRPP have played critical roles over the past months, at a time when engaging with stakeholders and telling Wells Fargo’s story have been so important," said Hardison. "Bringing these groups together with IR builds on our strengths."

Previously, investor relations was part of Wells Fargo's enterprise finance and IT division, but the new structure aims to integrate all of the bank's stakeholder engagement functions, after the fake accounts scandal culminated in the resignation of CEO John Stumpf.

Stumpf has since been succeeded by Timothy Sloan, as Wells Fargo addresses the numerous legal and regulatory issues stemming from the creation of millions of phony bank and credit card accounts in individuals' names, without their permission. Wells Fargo reached a $185 million settlement last year with a Los Angeles prosecutor and the Consumer Financial Protection Bureau, but still faces probes from federal, state and local government agencies, including the U.S. Department of Justice, as well as a number of private lawsuits.

A California judge this week granted a preliminary approval for Wells Fargo's agreement to pay $142 million to customers who brought a class-action lawsuit against the company.

"As Wells Fargo continues to focus on rebuilding trust and building a better bank, it’s more important than ever that our key stakeholder relationships and strategies are well integrated," said Hardison. "During a decade in investor relations, Jim has become a trusted leader at Wells Fargo. His knowledge of our businesses and proven ability to partner across the company make him ideal to advance our efforts to create an aggregated stakeholder view."

Rowe is currently in the process of identifying a new investor relations director for Wells Fargo, and will run that function in the interim.