Please refer to our Privacy Policy for important information on the use of cookies. By continuing to use this website, you agree to this.
Home Latest Wells Fargo Taps Ex-Obama Chief Of Staff William Daley To Lead Public Affairs 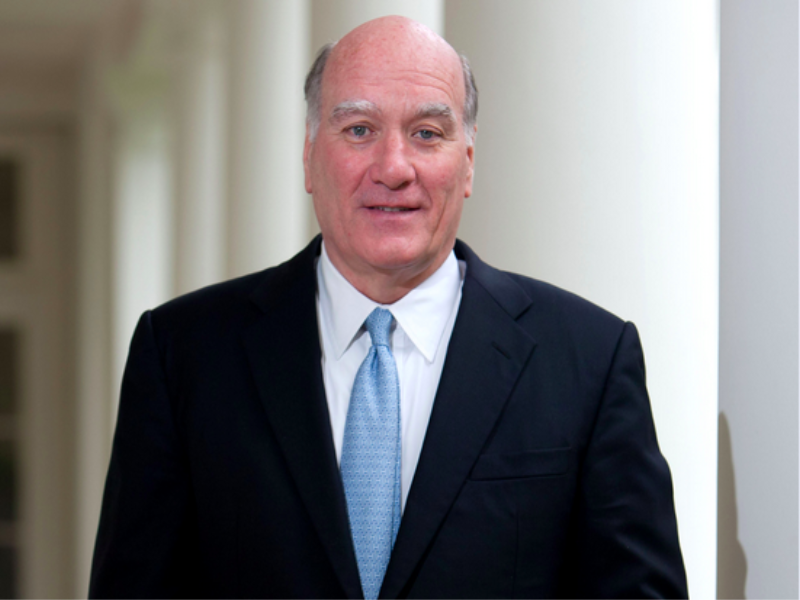 Daley will oversee a 780-person global team and will have responsibility for corporate communications; government relations & public policy; sustainability & corporate responsibility; and corporate philanthropy & community relations. He will serve on the operating committee and will report directly to CEO Charles Scharf.

Daley has extensive experience in the public and private sectors. His career includes two cabinet-level appointments, serving as President Obama’s chief of staff and secretary of commerce in the Clinton administration. He has also served as vice chairman of BNY Mellon and a member of the bank’s executive committee, as vice chairman and a member of the executive committee at JPMorgan Chase, and as president of SBC Communications (now AT&T).

Daley joins Wells Fargo on the heels of a string of changes in the bank’s communications department after the crisis stemming from the creation of millions of phony bank and credit card accounts in individuals' names, without their permission — costing the bank public trust in addition to big fines, regulatory probes and class-action lawsuits.

In August 2018, Wells Fargo corporate comms head Oscar Suris left the job after nine years. He has since joined Zeno to help grow the agency’s work with C-suite execs on issues around reputation and managing crises.

Following Suris' departure, the bank’s communications team reported to Jim Rowe, a Wells Fargo vet who became head of the stakeholder relations group launched in July as part of its effort to rebound from the scandal.