Please refer to our Privacy Policy for important information on the use of cookies. By continuing to use this website, you agree to this.
Home Latest Wendy Lund Joins WPP As Chief Client Officer For Health And Wellness 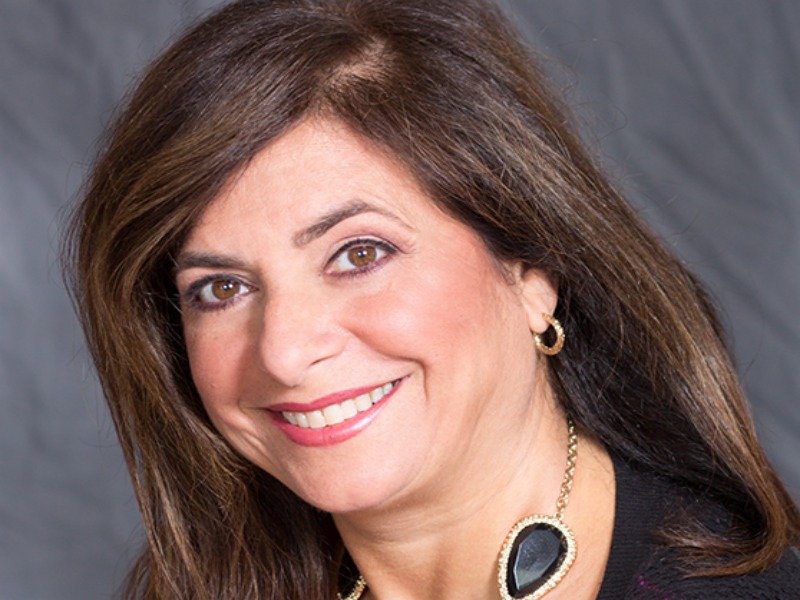 Wendy Lund, named WPP's chief client officer for health and wellness, was GCI Health's global CEO for a decade before leaving to lead comms for Organon.

Lund spent most of the last two years leading communications for Merck spinoff Organon, which is dedicated to advancing women’s health.

Lund started at Organon in January 2021 after spending a decade at the helm of GCI Health, a WPP agency.

Under Lund’s watch, GCI Health grew from 30 people to more than 300 people globally, spread across 16 offices, including a fast-growing European operation and an Asian footprint.

Kristin Cahill, who was GCI’s North America president under Lund, succeeded her as global CEO. As of 2020, GCI was among the world’s 30 largest PR firms with $127 million in annual revenue.