Please refer to our Privacy Policy for important information on the use of cookies. By continuing to use this website, you agree to this.
Home Latest Western Union's Global Communications Chief Leaves After 15 Years 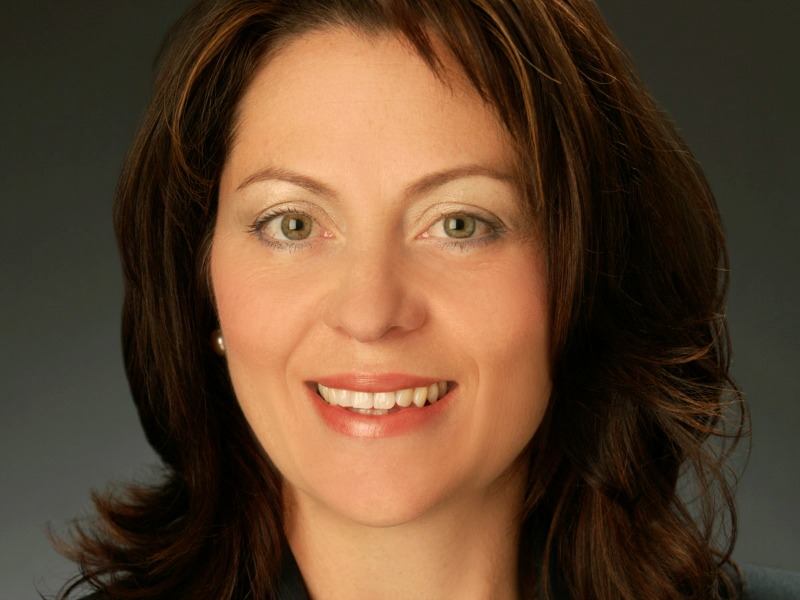 Chief communications officer Luella Chavez D'Angelo had risen up the ranks to the comms role, which she held since 2012.

Chavez D'Angelo took on the top communications job at Western Union in 2012, after previously leading the company's Foundation and social ventures unit. According to a internal memo from Western Union CEO Hikmet Ersek, she will remain in an advisory capacity until next month.

Says Ersek in the memo:

For the last three years, Luella has served as CCO and has been a valued member of my executive team. As CCO, Luella aligned our external and internal communication efforts, increased our visibility and positive coverage among top global media and introduced our first social media corporate communication efforts. She has built a strong and professional global team.

Ersek adds that Western Union will conduct and "internal and external search" for Chavez D'Angelo's successor.

Update: A Western Union spokesperson has confirmed that Christina Hamilton, chief of staff to the CEO, has been named interim chief communications officer.

"As chief of staff, Christina is responsible for working closely with the executive committee to lead operational excellence and execution against the Western Union global business and strategy."