Please refer to our Privacy Policy for important information on the use of cookies. By continuing to use this website, you agree to this.
Home Latest WeWork's Asian Expansion Continues With Hire Of Hoffman's Jenny Chan 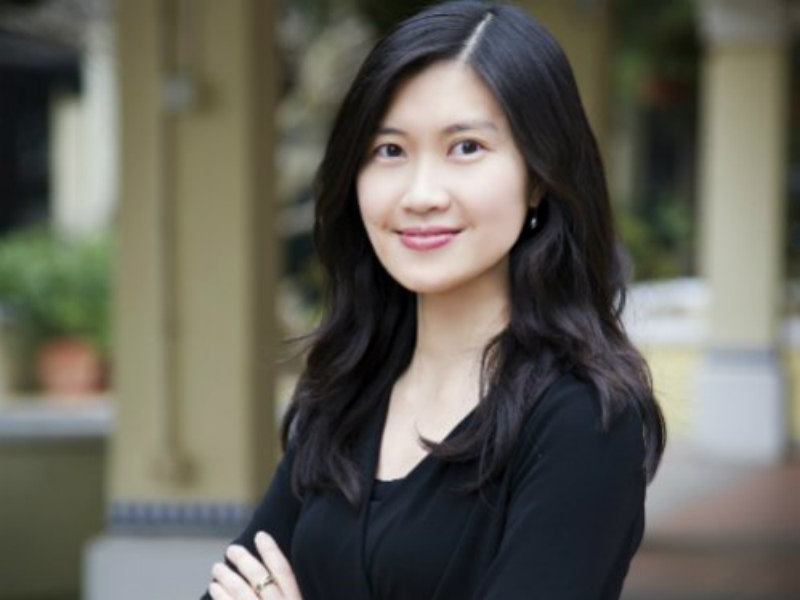 Chan, who spent almost a decade at Hoffman, takes on a newly-created role leading public affairs for the fast-growing co-working company in Asia.

HONG KONG — WeWork has brought in Jenny Chan to lead public affairs in Asia, amid an aggressive effort to build its communications function across the region.

Chan joined WeWork last month after spending the last eight years at Hoffman Agency, where she rose to the role of global business development VP.

At WeWork, she takes on a newly-created role for a company that is rapidly expanding across Asia, backed by $4.4bn in investment from Softbank. Chan, who declined to comment when contacted, is understood to report to WeWork's global head of public affairs Jennifer Skyler.

WeWork's Asian plans focus on growth in China, Korea, Southeast Asia and Japan, in a sector that includes such rivals as naked Hub, JustCo and URWork. The company launched in Asia last year and is now present in Beijing, Shanghai, Hong Kong, Tokyo and Singapore, the latter via the acquisition of Spacemob.

As part of that effort, Chan has been charged with building the company's communications team, and is currently seeking a public affairs director for Southeast Asia in Singapore, along with public affairs managers in Beijing, Hong Kong and Shanghai. In addition, the company is aiming to hire a government affairs director in Beijing, and several junior communications roles.