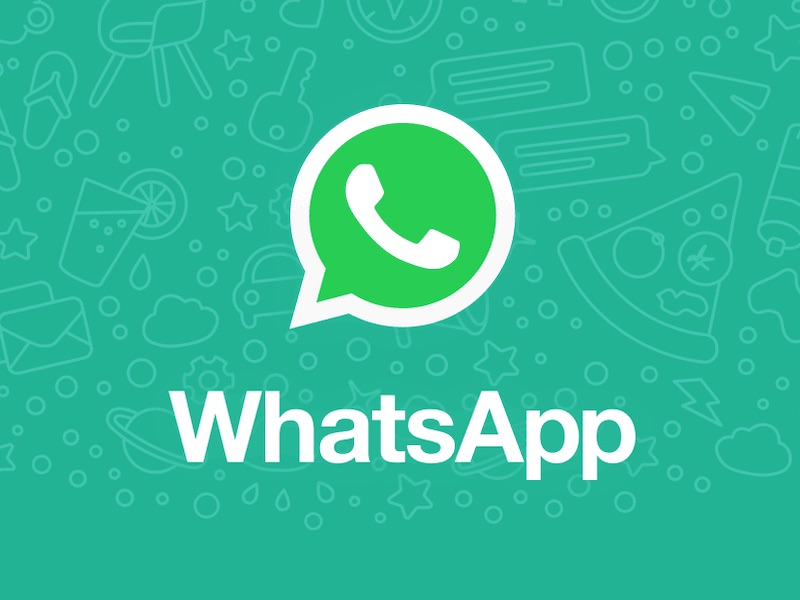 LONDON — Edelman has become WhatsApp’s consumer and corporate PR agency in the UK after winning a six-way competitive pitch, PRovoke Media has learned.

Edelman's brief is focused on bringing together communications around the platform as a consumer tool and its corporate approach, with the aim of reaffirming the brand as a "simple, secure and reliable" platform. Political lobbying, however, is not believed to be part of the brief.

The agency's work will address questions around security – at a time when other messaging apps perceived as “safer”, such as Signal, are gaining ground – data usage and its ownership by Facebook.

WhatsApp’s previous communications partner was Teneo; it is not believed they were involved in the pitch.

Edelman's appointment comes at a critical time for WhatsApp, which has around 30 million users in the UK: as of this week, users will be forced to accept its controversial new terms of service, which include new features that let small businesses upload catalogues direct to the app, allowing WhatsApp users to message them and shop without leaving the app.

This is seen as a critical step if Facebook – which bought WhatsApp for $19bn in 2014 – is to succeed in evolving the platform into the Western equivalent of China’s WeChat, where users not only chat, but can complete transactions from paying bills to ordering takeaways.

Neither Edelman nor WhatsApp would comment on the appointment.