Please refer to our Privacy Policy for important information on the use of cookies. By continuing to use this website, you agree to this.
Home Latest Where Eagles Dare To Lead On UK Brand Campaign For Casillo 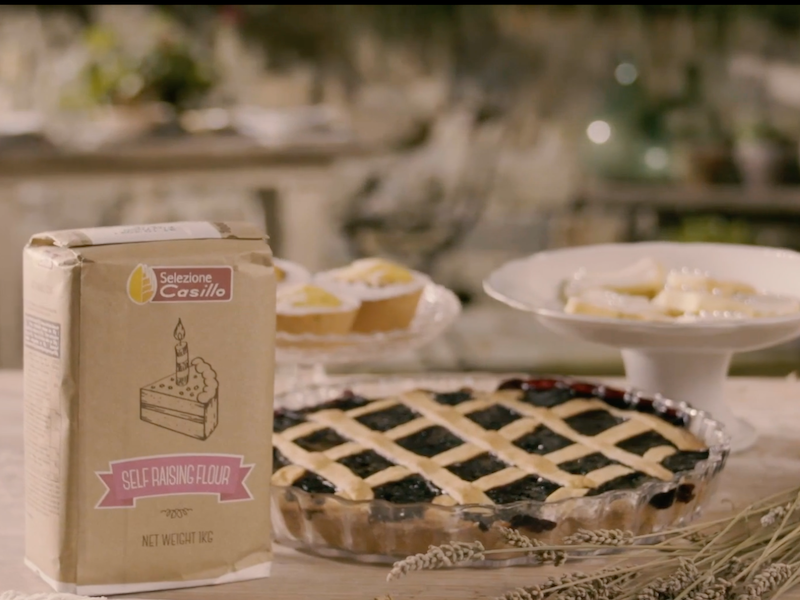 Where Eagles Dare To Lead On UK Brand Campaign For Casillo

Italy’s biggest flour and durum wheat producer has retained the new agency for its launch as a consumer brand in the UK.

LONDON — Italy’s biggest producer of flour and durum wheat for pasta, Casillo, has retained new agency Where Eagles Dare to lead on its launch as a consumer brand in the UK, with no other marketing support.

Casillo was founded in Puglia in 1958 and operates 15 mills across Italy, supplying durum wheat to every major pasta manufacturer in Europe and to high-end restaurants and chefs including Heston Blumenthal. It also produces a range of retail products under its Selezione Casillo brand.

During the first UK pandemic lockdown last spring, when British supermarkets were experiencing flour shortages, the firm was contacted by a number of retailers asking if it could supply flour, and Casillo has now developed a range of premium flour products specifically for the UK retail market.

Where Eagles Dare – which was launched last September by former W Communications managing director Richard Tompkins and head of strategy Adam Leigh along with former The Academy MD Ella Dorley-Brown – has already completed the first phase of its programme: the initial launch into Tesco, Marks & Spencer and Asda.

The team worked with Florence-based cook and author Emiko Davies to create a series of films demohas nstrating different bread, pasta and cake recipes made with Selezione Casillo flour products. The three films were shot in Tuscany on the eve of the second Italian and UK lockdowns and premiered on Casillo and Davies’ digital channels.

Where Eagles Dare is now working with Casillo on its 2021 rebrand for the UK market, with more social media and influencer-led content.

Casillo is a leader in sustainability and energy efficiency among Italian industrial businesses: it pioneered open contracts with agricultural suppliers and commercial partners, and its largest mill is almost entirely solar-powered.

Leigh said: “Casillo is very much a dream client for us. It’s a remarkable company, built on high-quality products and run by truly enlightened, visionary people. We couldn’t be happier to be telling its story in the UK for the first time.”

Tompkins added: “Our company was founded on a mission to build brands with integrity. Casillo is a long-established, highly successful company with big ambitions and a proven commitment to being the best it can be. This new relationship not only marks an excellent win but also a significant step on our journey as an agency.”