Please refer to our Privacy Policy for important information on the use of cookies. By continuing to use this website, you agree to this.
Home Latest White House Vet Joe Lockhart Joins Rational 360 As Partner 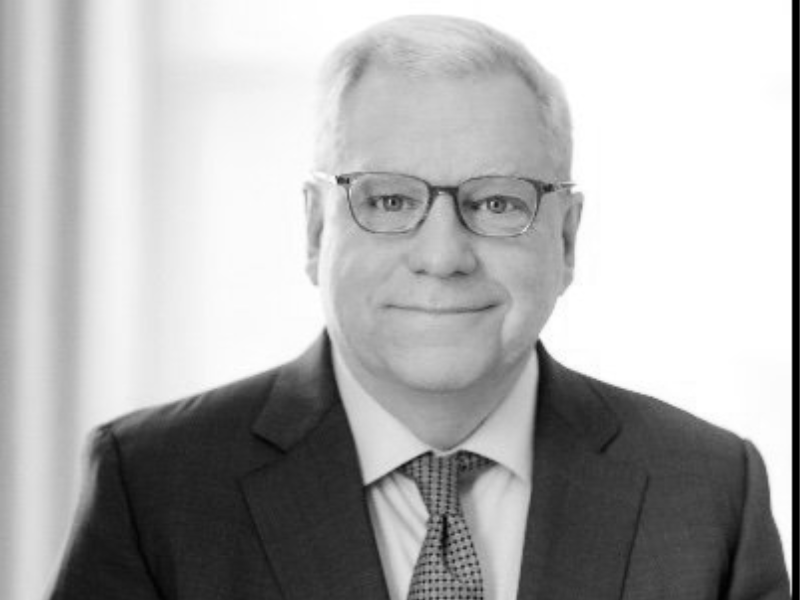 WASHINGTON — Former White House press secretary Joe Lockhart has sold his consultancy, Strategic Heights, to Rational 360 in a deal that includes him joining the agency as a partner.

In his new role, Lockhart will work with many of the strategic communications and digital firm's key clients and their senior leaders, as well as existing clients he brings with him to the firm.

Lockhart brings more than three decades of experience in public affairs and corporate communications, and on Capitol Hill. He is most widely known for serving as White House press secretary under Bill Clinton, where which he served as spokesperson for the administration from 1998-2000.

As one of the founders of Glover Park Group in 2001, Lockhart spent 15 years as the firm's managing director. His time with Glover Park included a spell as Facebook's vice president of global communications.

He stepped down from Glover Park in 2016 to become EVP global communications and public affairs at the National Football League, and two years later joined Edelman as vice chair of public affairs.

Rational 360 CEO and managing partner Patrick Dorton said: “Joe Lockhart is one of the premier message strategists in America. We know our clients will greatly benefit from Joe’s counsel in navigating complicated and complex business and communications challenges. We welcome Joe to the Rational leadership team.”