Please refer to our Privacy Policy for important information on the use of cookies. By continuing to use this website, you agree to this.
Home Latest Why Does BP's Former CEO Want To Shelve PR And CSR Functions? 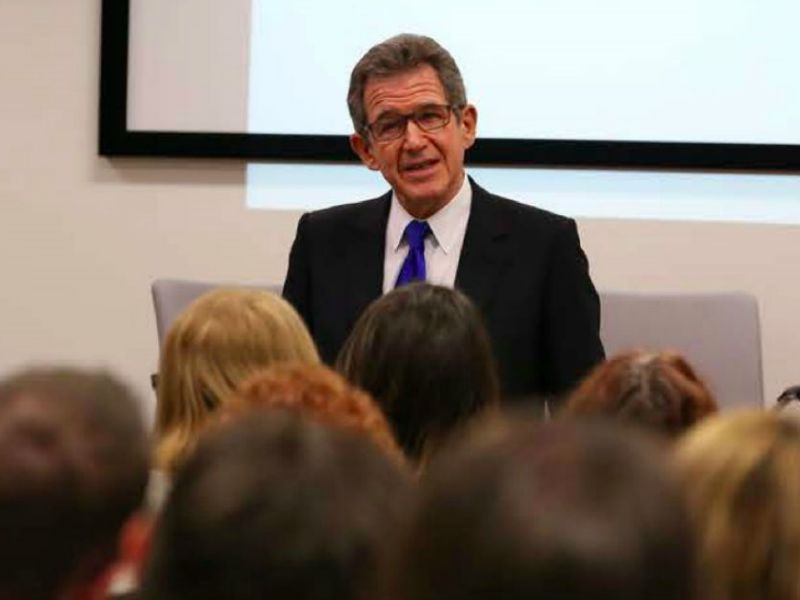 Why Does BP's Former CEO Want To Shelve PR And CSR Functions?

Lord Browne thinks PR and CSR departments are no longer worthwhile, despite the urgent need for business to behave better.

When the former CEO of BP says that companies should shelve their PR and CSR functions, PR pros are likely to sit up and take notice. Lord Browne made the comments in an interview with the BBC that focused on his new book Connect.

Yet while his suggestion might set pulses racing in the PR world, few should find Browne's observations especially disturbing. He argues that companies are failing to engage with environmental, social and political issues, and that an inability to take responsibility for their actions is destroying society's trust in business.

Indeed Browne's views should not be unfamiliar to anyone who takes a passing interest in corporate reputation. Former Edelman CEO Robert Phillips made similar arguments in his book Trust Me, PR Is Dead, which correctly suggested that corporations and public leaders should eschew all of the spin and rhetoric in favour of simply behaving better.

If it isn't already, that kind of thinking should already be the hallmark of the enlightened public relations professional. Lord Browne, for example, cautions against a culture of 'tickbox CSR', which allows "companies to detach the activity of communicating and being involved with stakeholders almost into a side-pocket."

That is effectively the same point Marks & Spencer sustainability director Mike Barry made earlier this year, when he said that companies need to focus on their customers rather than CSR compliance. And you would probably have to search far to find a PR or CSR professional that would quibble with Browne's notion that better business requires more than "hugging another person or saying nice things."

Instead, it may well be that Browne's comments are coloured by his own experiences. After all, Browne's tenure at BP saw him usher in the Beyond Petroleum positioning. It also featured safety and health violations, and saw him resign from the company in controversial circumstances after he was found by a judge to have lied in court.

None of that sounds like a prescription for better business, or could necessarily have been improved by eliminating BP's PR or CSR functions. Yet maybe we should give Browne the benefit of the doubt. His commitment to a more responsible form of capitalism may indeed be transparent, genuine and credible, and focused on actions rather than just words. All of which are, not coincidentally, synonymous with the best kind of public relations.