Please refer to our Privacy Policy for important information on the use of cookies. By continuing to use this website, you agree to this.
Home Latest Why The Comms World Keeps Hiring White House Veterans 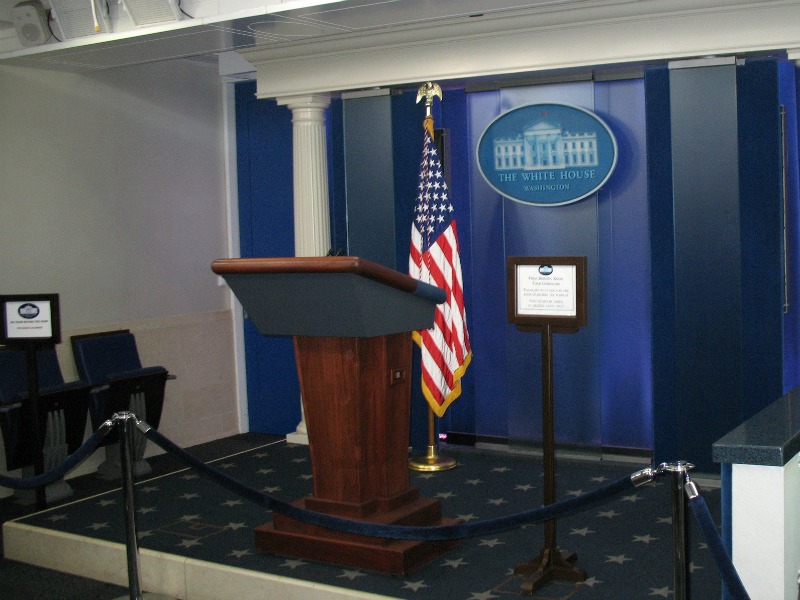 Crisis management skills are just one reason for their popularity in the private sector.

How well do White House veterans fare when they leave the high-profile institution for private sector communications and PR roles that must seem more than a little humdrum in comparison?

It's a question worth asking now that Amazon has hired Jay Carney for a new corporate affairs position that merges PR and public policy under the former Obama press secretary's oversight.

The last White House aide to make such a high-profile move to a communications role, of course, was David Plouffe, who is yet to have a noticeably positive impact on Uber's beleaguered reputation.

Any fair reading of that list suggests that White House aides have done pretty well in the public relations world. It's not hard to understand why. To begin with, there's a certain profile, along with enviable access and relationships, which are likely to prove of considerable benefit in their new careers.

That's not all, though. A number of the people — Carney, Plouffe, Bartlett, Dach, Siewert — moved into environments that are best described as 'issues-rich'. As Re/Code's Jason Del Rey notes, Carney's hiring is likely influenced by Amazon's desire to better handle some of the negative storylines it has recently faced.

Baer admits that crisis management is a critical component of the White House experience. But he adds that it is the ability to not be knocked off course which makes White House vets so attractive in private sector communications roles. "If you think about what you have to do in the White House — you have the long-term, strategic objective, but you also have a half-dozen crises on any given day. That’s the balancing act" — Don Baer, ex-White House communications director and Burson-Marsteller CEO. "I think that what they most look for is the ability to be very strategic and think long-term about the reputation needs and opportunities," continues Baer. "For sure, in the course of that, there are going to be crises — but you need to be able to deal with them and not have them knock you off what you have to accomplish."

Not all of these jobs, though, are likely to offer quite as much excitement as the heady White House environment. "You don’t always have the attention of the world in the same way," says Baer. "Even for these very big companies it can be hard to get the coverage and sustain the coverage that you intend."

Which brings us to the biggest challenge that Baer points to for recovering White House comms execs. "The only question is one of patience," he says. "In the political world you're used to things moving and clarifying quickly. In the corporate world, there’s always the balancing act between being appropriately patient and being focused enough to always move things forward."

That may explain why agency roles have proved popular with many of the names above, despite the required adjustment to a more sales-focused mentality. "The metabolism of an agency sometimes feels a bit more similar to the political world," admits Baer.

Ultimately, there is little to suggest that White House vets do not make for good communications hires. Let's see if Carney proves us wrong.