Please refer to our Privacy Policy for important information on the use of cookies. By continuing to use this website, you agree to this.
Home Latest William Grant Brings In Splendid For Global Consumer PR Duties 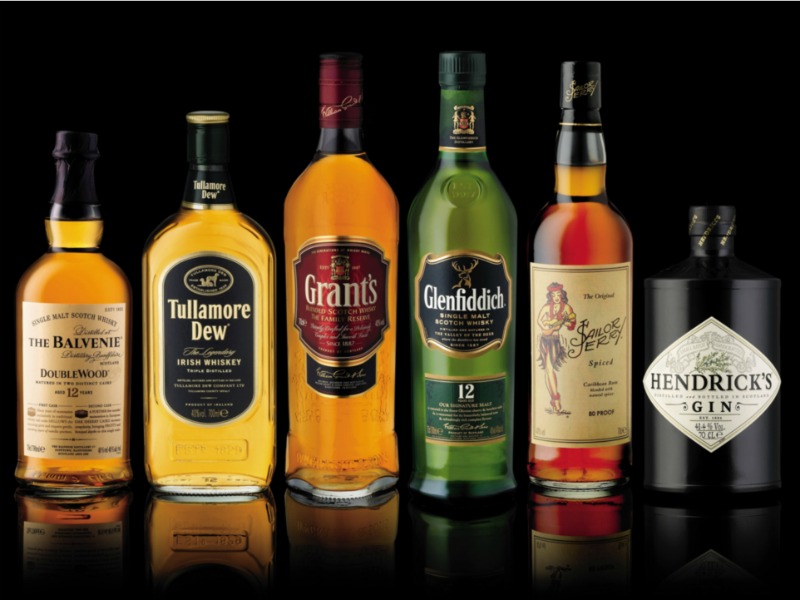 The pitch, which featured at least three other contending agencies, called for a broad range of services, including PR, content and experiential, with one source noting that the company was seeking a more "joined-up" approach to its global brand communication.

Splendid will aim to develop an integrated global Hendrick’s communications platform and run a creative press office to drive trial and advocacy. The team will also look to build a global communications strategy that reinforces Balvenie’s positioning as 'the most handcrafted single malt Scotch whisky.'

"The briefs were made for us by client teams with whom we share a genuine passion and ambition," added Splendid CEO Alec Samways. "Both brands have such unique personalities – we’re as excited to explore the most unusual world of Hendrick’s as we are to learn and share the history and depth of The Balvenie."

Last year, William Grant reported a 1% in pre-tax profits, even as turnover dropped by nearly 17%, after the company reduced distribution of third party brands to focus on its premium spirits portfolio. Turnover from premium brands grew by 9%.