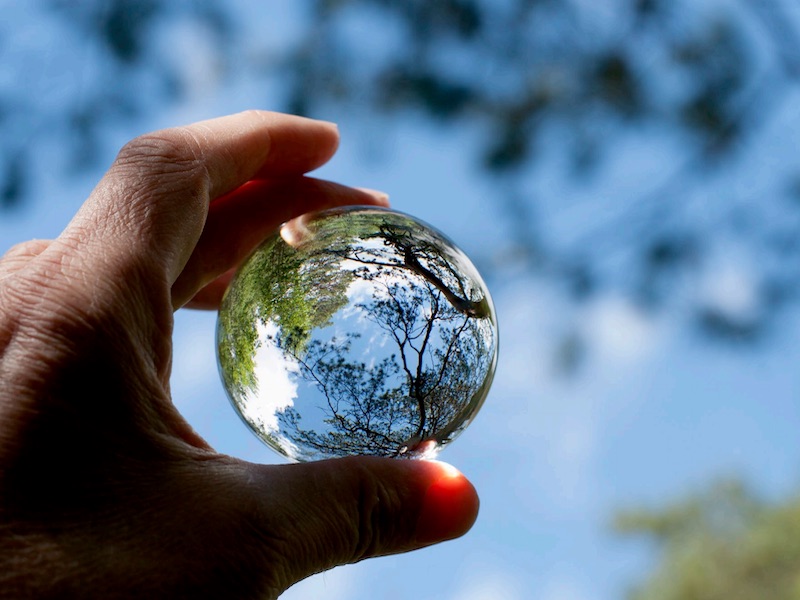 Winning In Europe: A Game Of Nuance

Jin’s UK MD Simon John on why in a late-capitalist, post-Brexit and post-pandemic world, brands must give pan-European communication due care and attention.

“Every time you spend money, you’re casting a vote for the kind of world you want.” So said American author, educator and sustainability champion Anna Lappé. As more and more consumers are balancing their buying decisions with their social, environmental and political convictions, there is now a global expectation for brands to align with social impact causes. As we head further into the stakeholder capitalism era, via a pandemic, the rise of purpose, ESG and the climate emergency, it’s obvious that a huge shift in our approach to brand and corporate communications must run in parallel. While many brands champion a global strategy, today the political and social landscapes across Europe requires an even more tailored and sensitive approach to create positive influence and competitive advantage.

While the EU has bound us all together in multi-layered ways for a good period of borderless fun, Brexit has shattered the illusion that Europe is ideologically or physically borderless. At the same time, the pandemic has rendered even the borders of the countries who remain within the European Union once again with walls, even if this time they are invisible and the challenges of dealing with the pandemic are shared.

There are also huge differences in how much “Europe” cares about different issues. Take climate change, for example. In a report from a pan-European survey this spring, Europa found that while more than nine in ten Europeans (93%) believe that climate change is a serious problem, it is only ranked as the most serious problem facing the world by seven countries. Over a quarter of respondents in Sweden (43%), Denmark (35%), the Netherlands (34%), Ireland (31%) and Germany (28%) consider climate change to be the single most serious problem facing the world as a whole, compared with less than one in ten in Bulgaria (5%), Romania (7%) and Italy (7%), Hungary (8%) and Croatia (9%).

So while brands and corporations committing earnestly to net zero and other ESG efforts may resonate with relatively large numbers of consumers in that first set of countries, will the same messaging work in countries where other problems are seen as more pressing?

Other studies bear out these wide differences in public opinion, from differences in acceptance of homosexuality, to levels of interest in and engagement with movements such as Black Lives Matter and #MeToo. Just because it is (rightly) on our agenda as communicators with a global overview and deep immersion in media and politics doesn’t mean this is the same for all markets.

Another layer to this is younger audiences driving change, including via the rise of digital and social media activism tied into societal movements. This isn’t a new phenomenon – the Arab Spring and Occupy Wallstreet were a decade ago – but social movements are being facilitated by social media at an ever-faster rate. Just look at how quickly the disappearance and murder of Sarah Everard in Britain led to a social media movement for women’s safety.

And younger consumers aren’t doing this alone: they now expect companies to establish and advance clear stances on social or political issues. They are increasingly using the power of their social media feeds to shape corporate behaviour and can spot purpose-washing and green-washing from miles away.

As Chris Miller, head of global activism strategy at Ben and Jerry’s told Forbes: “Perhaps it’s no longer enough to just focus your efforts inside the four walls of your business without being advocates for change outside your business. Consumers don’t expect companies to be perfect, but they are expecting them to be engaged and have a point of view on the important issues of our time.”

In this environment, the brands that will be the most successful will understand that while the digital world provides us with borderless access to information, they need to have an ear-on-the-ground approach to topical issues within their own territories. Sometimes, brands do get this wrong and the problem is two-fold: lack of cultural sensitivity, plus campaigns driven by inauthenticity.

Paradoxically, the best communications now speak to young people across platforms that transcend borders, while also being culturally sensitive. Communicators must demonstrate understanding that local concepts, ideas and salience are paramount, and while information can reach across borders, the way in which it is received locally, and the shape of popular opinion will be nuanced – and so too must messaging directed at those audiences.

From Jin’s point of view, we’re a pan-European agency with a passion for and deep expertise in data and analytics at our heart, but we know that data and insights alone are not enough to inform strategies. As ever, it comes down to listening and staying alert to those around us and understanding our nature as flawed, nuanced, complicated human beings – with all our millions of variations in local contexts, popular thought, opinions and lexicon – to achieve effective communications for brands, wherever in the world they are. 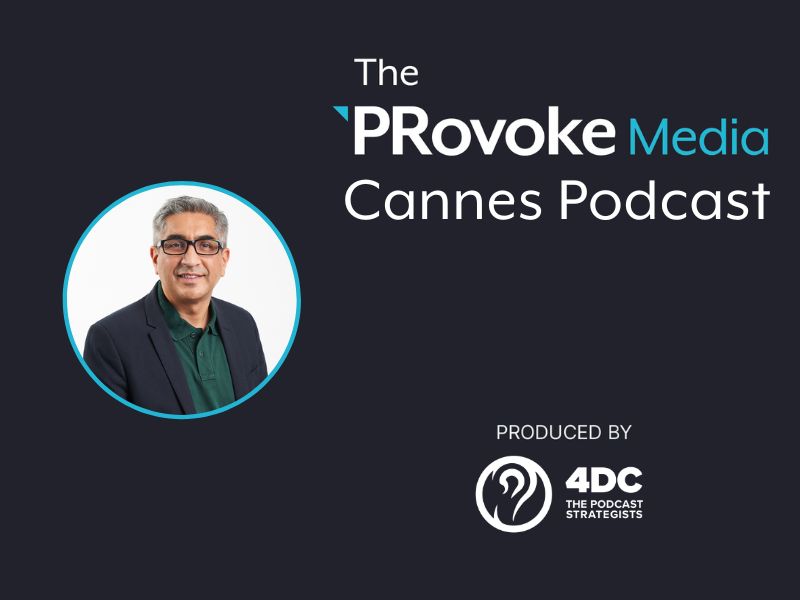