Please refer to our Privacy Policy for important information on the use of cookies. By continuing to use this website, you agree to this.
Home Latest World Airways Taps Zapwater To Lead 2018 Relaunch As Low-Cost Carrier 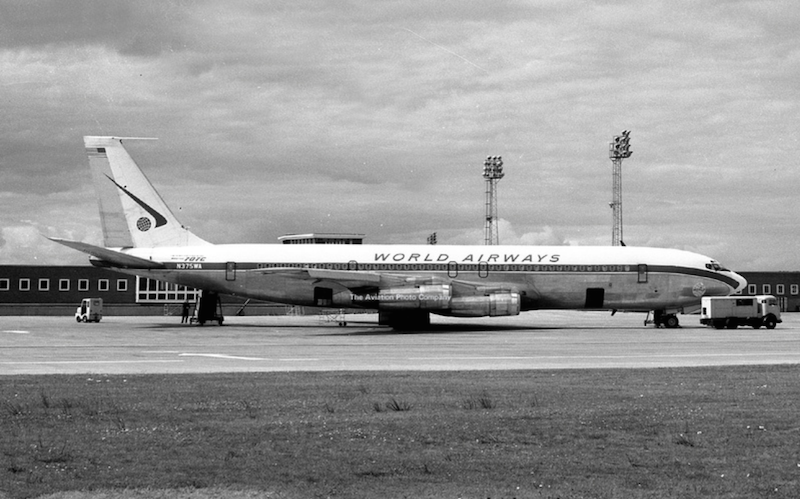 The defunct airline operated as a charter service from 1948 to 2014.

CHICAGO — Zapwater Communications has been named World Airways PR agency of record, giving the firm responsibility for the airline's 2018 relaunch as a low-cost international carrier.

Although details are still in the works, Zapwater president David Zapata (a self-described "airline brat") said he expects a full-scale campaign ramping up for the airline’s late-year launch including media relations, events and partnerships and influencer marketing among initiatives.

Zapata said nabbing the account is in keeping with his personal penchant for clients in the travel sector, which have included Hainan Airlines and Icelandair. The agency will be working alongside World Airways CMO Freddie Laker, whose father, the late Sir Freddie Laker, pioneered low-cost trans-Atlantic travel with the introduction of Laker Airways in the 1970s.

Backed by Miami investment firm 777 Partners, the new World Airways is being positioned as the first US-based low-cost, long haul carrier. At launch, it will fly to Asia and Latin America from Miami and Los Angeles.

The original World Airways, which was based near Atlanta, operated from 1948 to 2014, primarily as a charter service. The airline operated flights for the US military starting with the Vietnam War.