Please refer to our Privacy Policy for important information on the use of cookies. By continuing to use this website, you agree to this.
Home Latest World Health Organization Hired H+K Strategies After Trump Attacks 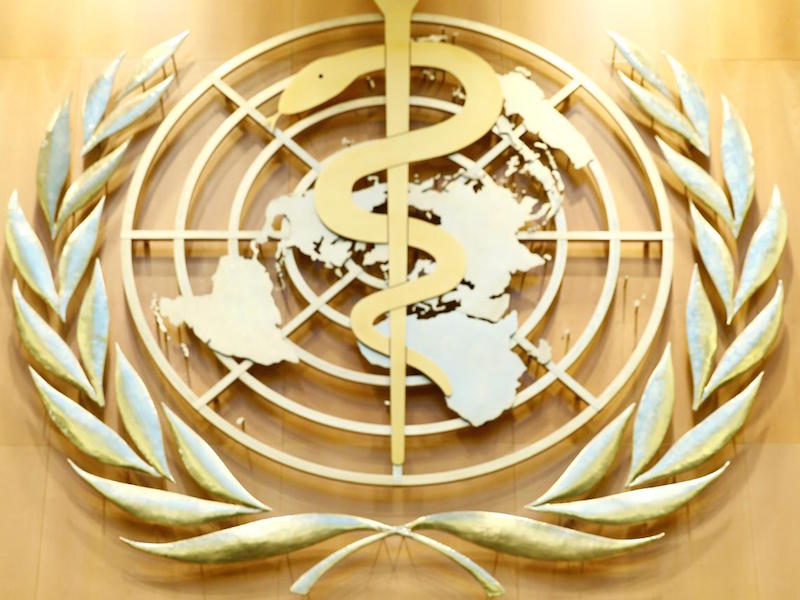 H+K Strategies is supporting the WHO in the wake of president Donald Trump criticizing its approach to Covid-19 and suspending its funding.

NEW YORK — The World Health Organization hired Hill+Knowlton Strategies earlier this year to develop a communications programme, in the wake of president Donald Trump criticizing the UN’s public health body for its approach to the global Covid-19 crisis, and suspending its funding from the US.

The first phase of H+K’s work for the WHO began on May 1, consisting of a six-week research project in the US, UK and four other undisclosed countries, with fees of $135,000. The agency outlined the scope of the project in a filing under the Foreign Agents Registration Act (FARA), which requires “agents of a foreign principal” to register with the Justice Department.

The filing states: “H+K has been engaged to assist the World Health Organization by establishing a baseline measure of public awareness and perceptions of the WHO, identifying influences in key regions, and developing message strategies in order to ensure there is trust in the WHO's advice and that public health guidance is followed.”

Initially, the research project is intended “to gather information in order to establish a baseline measure of public awareness and perceptions of the WHO and, subsequently, began work on identifying influences in key regions.”

The filing states that “upon completion of the research and with prior approval from WHO, H+K will build on the insights provided by Phase 1 research to develop a program framework.”

An H+K spokesperson told PRovoke Media: “H+K made a FARA filing out of an abundance of caution — even though none of our work involves lobbying governments. The focus of our work with WHO is helping understand how to reach vulnerable and vital geographic and demographic audiences with life-saving messages — including through partnerships with credible third parties.”

In its filing, H+K stated: “It has never been a more critical time to ensure that public health messages are understood and resonate across the world. The WHO is a science and evidence based beacon of such information. However there has been criticism and assertions leveled against the World Health Organization (WHO) and media coverage that could undermine WHO as a trusted and critical information source on global public health issues.

The programme outline continues: “Whilst the temptation could be to react every time, a sound, considered and thoughtful approach will mitigate the risk of further inflaming the situation. Sound research must be the first step to establish the foundation to build a communications framework.

“Covid-19 has dominated day-to-day conversations, but not all voices are equal and not all are cutting through and being listened to. Having an understanding of the most persuasive messages will be a valuable asset and one we recommend testing alongside the influencer analysis.”

“We will then make some recommendations to help ensure science and public health message credibility from the WHO in order to ensure there is trust in the WHO's advice and that public health guidance is followed.”

The firm plans to identify and engage influencers in the scientific, medical and health community “to ensure they believe and advocate the advice given”, the media “to ensure that articles are balanced in a time of concern verging on panic and uncertainty”; NGOs “to ensure peer groups and local grassroots organizations endorse the role of WHO and its advice”; and finally “the informed public -those that read everything and use their own channels and networks to validate or invalidate claims.”