Please refer to our Privacy Policy for important information on the use of cookies. By continuing to use this website, you agree to this.
Home Latest WPP And US Private Equity Firm Acquire UK's Chime 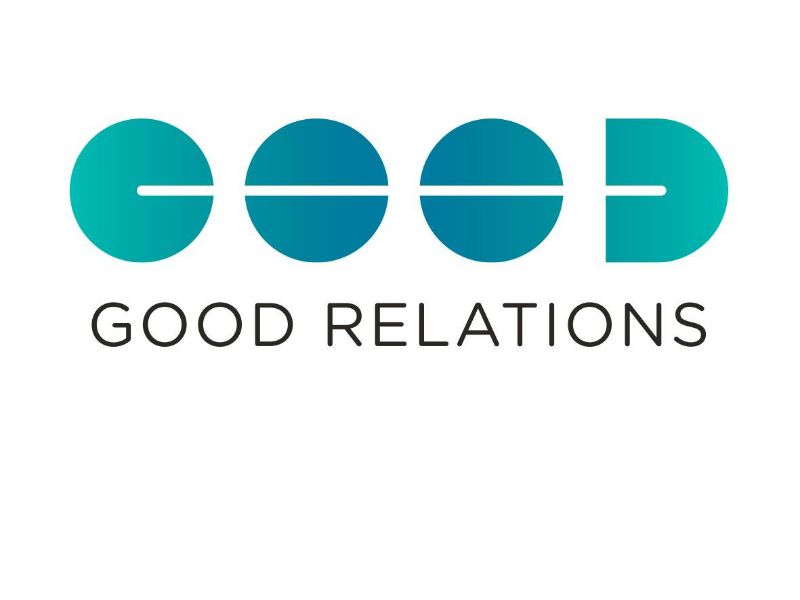 According to Chime chairman Lord Davies of Abersoch, "To fulfil Chime’s considerable growth potential, significant new capital is required. Providence and WPP offer Chime both the capital and the industry expertise to fast-track our ambitions to build a full scale, global sports marketing and communications business.”

Chime’s most prominent holdings include CSM Sport and Entertainment, the VCCP Partnership in advertising, the Good Relations Group in public relations, Open Health in healthcare communications, and CIE, an insight and engagement agency. The company is made up of five divisions, 51 companies and more than 1,500 people.

Good Relations and Chime’s other PR holdings rank just outside the UK’s top 10, with fees just under £25 million. The company’s other former public relations operations, which now operate under the Bell Pottinger brand, completed a buyout in 2012.