Please refer to our Privacy Policy for important information on the use of cookies. By continuing to use this website, you agree to this.
Home Latest Zoom Calls In Hotwire For Global PR Assignment 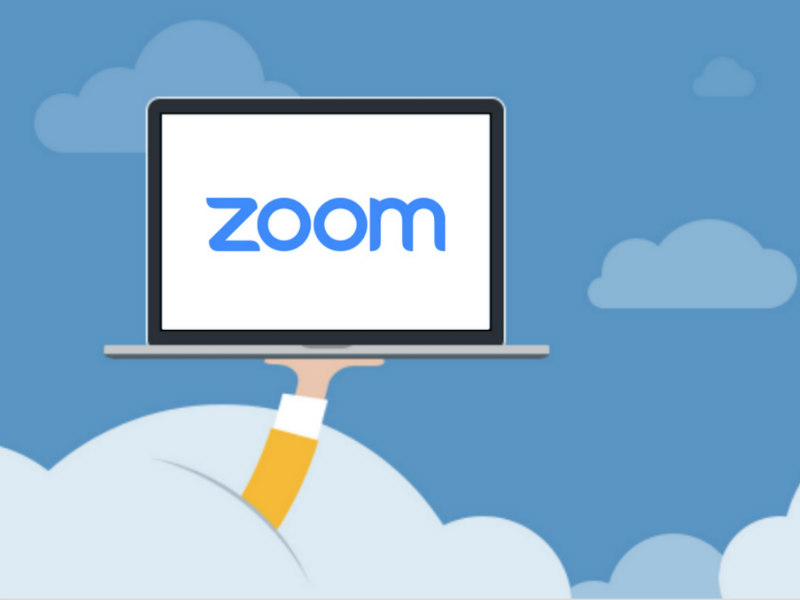 The tech PR firm is supporting Zoom with media management, as the video communications platform navigates data and security concerns amid surging growth.

The technology specialist agency started working for the software company just before the Covid-19 lockdowns in Europe. As Zoom has become the video call platform of choice the world over, Hotwire’s work has rapidly expanded.

The agency is now believed to be co-ordinating media management across its owned offices and affiliate partners globally, including in the UK, Brazil (with Vianews Communication) and Asia (where the Hoffman Agency is Hotwire's partner).

Zoom’s daily active users have risen from around 10 million at the end of December 2019 to 300 million, as the platform — originally intended as enterprise software — is now being used for everything from social calls to support groups, as well as work meetings.

The company is encountering multiple business and communications challenges due to its rocketing use. This week, the company launched its latest update, intended to combat persistent security breaches and so-called “Zoom-bombing”, where video calls are hijacked by hackers. Zoom has also had to counter concerns around data privacy.

Zoom Video Communications was founded in San Jose, California in 2011 by CEO Eric Yuan, who helped to build another video conferencing platform, WebEx, before it was bought by Cisco. Zoom made its debut on the Nasdaq stock exchange last April when it was a “relatively under-the-radar tech unicorn”; this week, its shares were trading at more than €169, giving it a market capitalisation of around $47 billion.

Hotwire and Zoom had not yet responded to request for comment as this story went live.