Please refer to our Privacy Policy for important information on the use of cookies. By continuing to use this website, you agree to this.
Home Latest Zurich Insurance UK Comms Lead Leaves After 20 Years 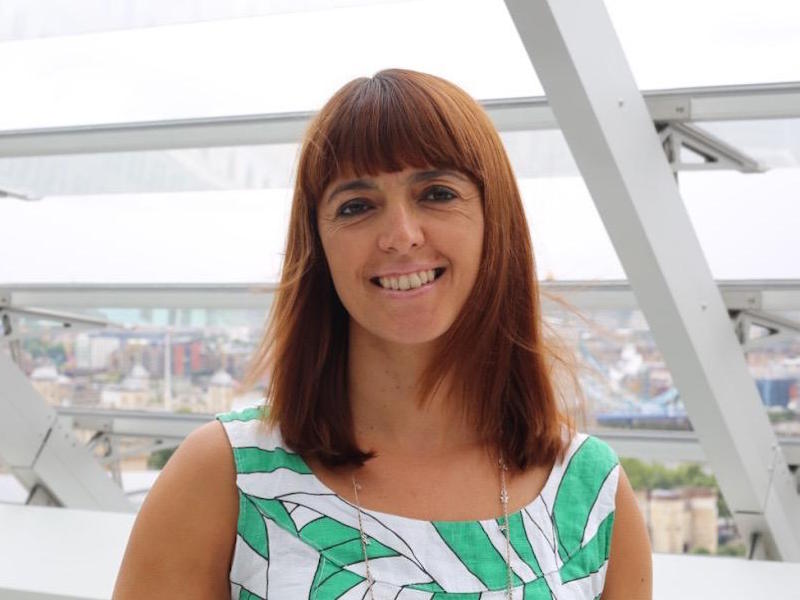 The insurance company is splitting the communications and public affairs function between two new hires.

LONDON — Sophie Timms, the head of corporate affairs at Zurich Insurance UK, is leaving the firm after more than 20 years, PRovoke has learned.

Timms (pictured), who has led the communications function since 2017, joined Zurich in 1999 from the Federation of Small Businesses and has held roles across public affairs, communications and corporate responsibility and sustainability in the UK and EMEA.

She has dealt with issues such as economic and monetary union and Brexit, and has been instrumental in developing award-winning diversity and inclusion and sustainability strategies; she was awarded the Freedom of the City of London in 2019 for services to diversity in the City.

Timms told PRovoke: “After over 20 years at Zurich, it now feels the right time for me to take on a new challenge. I have had an amazing career at Zurich and feel so fortunate to have had the opportunities I have had, to have worked with such a talented group of people and to feel like I made a difference – both to the business and to society and the wider community.”

She added: “Zurich will always have a special place in my heart but I am very excited about what the future brings.” Timms has not yet decided on her next move.

Edward Bridge, Zurich UK general counsel, said: “Sophie is a hugely respected and admired leader within the Zurich business and the wider insurance industry. I would like to thank her for the huge contribution she has made across communications, public affairs and particularly for driving forward a progressive sustainability and equality agenda. She leaves with our very best wishes for the future."

Dickerson has been working alongside Zurich’s media team for the past year, and has worked in senior PR roles for brands such as Kelkoo, uSwitch and Santander, as well as founding the PR By Northstar agency in 2014.

Bridge added: “I’m delighted to appoint Laura and Tracy to their new roles. They both have a wealth of experience and I know they will be excellent ambassadors in these critical roles.”