Please refer to our Privacy Policy for important information on the use of cookies. By continuing to use this website, you agree to this.
Home Latest Podcasts Podcast: How The Marriage Equality Campaign Won 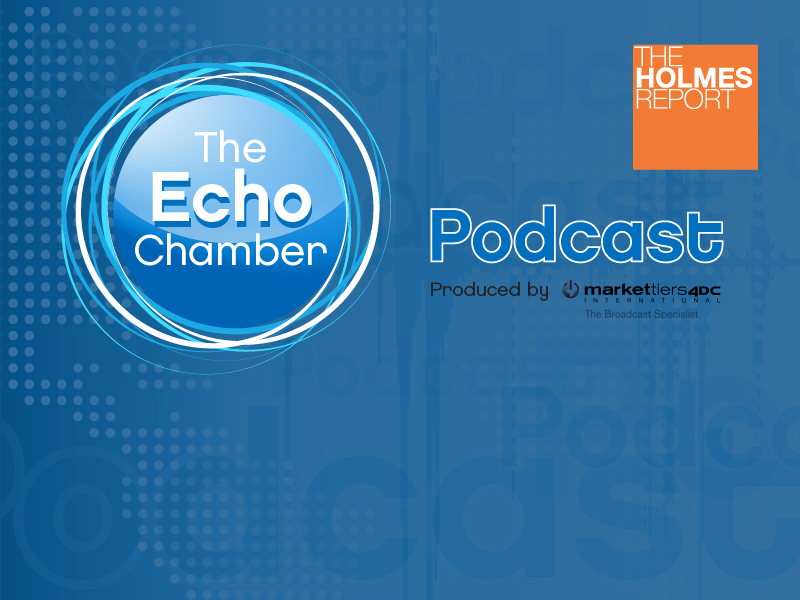 Solomon, in conversation with Cohn & Wolfe Americas CEO Jim Joseph, pointed out that the success was far from assured, particularly after a string of losses in key ballots. However, a focus on communication, data and influencer marketing ultimately paved the way for the pivotal Supreme Court decision that declared gay marriage legal.

The Echo Chamber podcast is produced by Markettiers4DC.