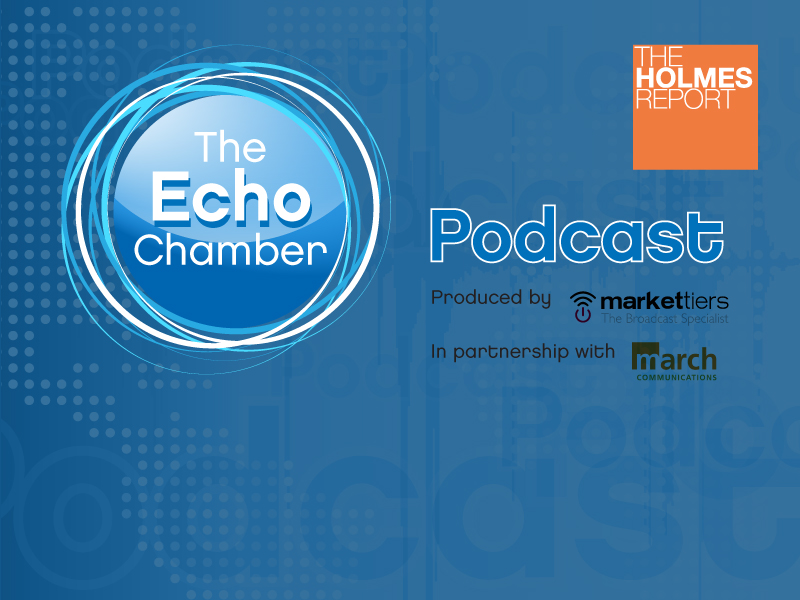 Weber Shandwick global editor-in-chief Vivian Schiller joins the Echo Chamber to discuss the explosion in fake news, and the different forms and shapes it can take. Schiller, the former president and CEO of National Public Radio, and ex-head of news and journalism partnerships at Twitter, explores how media platforms like Facebook and Google are addressing the issue, and what fake news means for brands in an environment of 'alternative realities'. 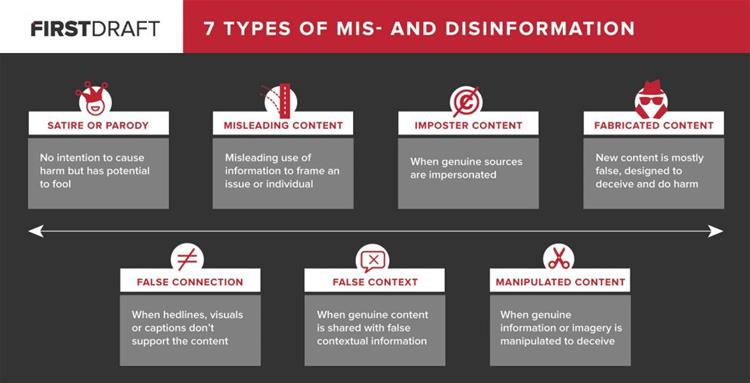 The Echo Chamber podcast is produced by Markettiers and sponsored by March Communications, producer of the Hacks & Flacks podcast.