Please refer to our Privacy Policy for important information on the use of cookies. By continuing to use this website, you agree to this.
Home Latest Podcasts Podcast: Tony Hollingsworth On The Global Listen Campaign 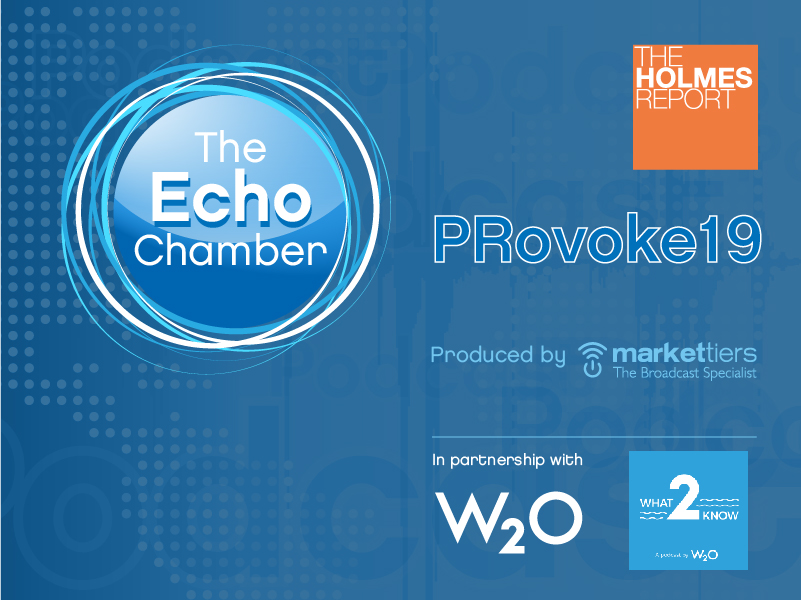 Producer Tony Hollingsworth takes Echo Chamber listeners behind the scenes of launching a global campaign with a $1bn fundraising goal.

Producer Tony Hollingsworth has worked with companies, governments and charitable foundations on campaigns that sit at the intersection of comms, media and popular culture, including Nelson Mandela’s 70th Birthday Tribute and The Wall — Live in Berlin. Hollingsworth joins Diana Marszalek in the Echo Chamber to discuss the intricacies and challenges of orchestrating his latest project, the Global Listen Campaign For Vulnerable & Disadvantaged Children, which aims to reach 500 million people in 60 countries and raise $1 billion.

The Echo Chamber podcast is produced by Markettiers.