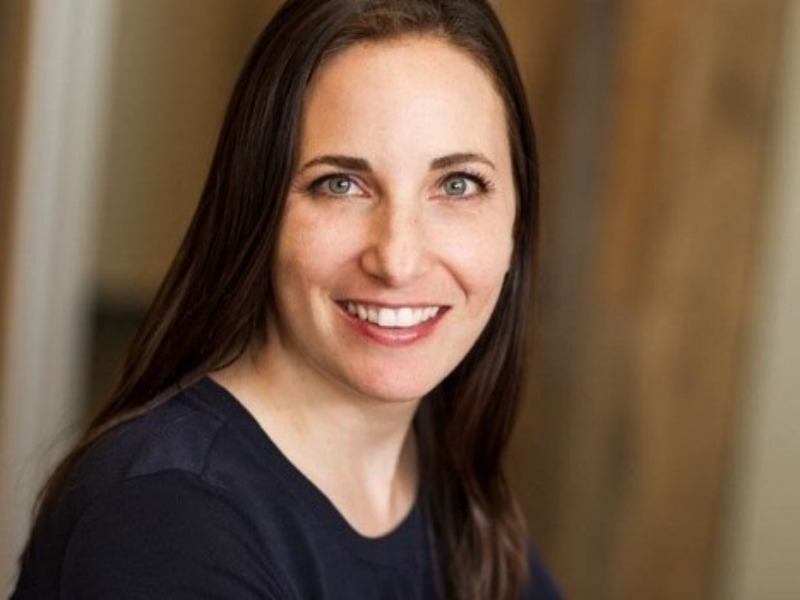 'Communications Is About Being Human'

Elisa Schreiber is the latest senior marketer to join the ranks of the venture capital world. In her case, she comes into Silicon Valley’s venture capital sphere as a somewhat outsider, having been a rising star within marketing in digital entertainment in Los Angeles.

Before joining Greylock Partners in January 2014, she spent three years at streaming video giant Hulu amid its ultra growth spurt from 2010 through 2013. During much of that time, she reported directly to CEO Jason Kilar,  then interim CEO Andy Forssell when Kilar stepped down in 2013. Amid her stint, Hulu (owned by Comcast, Disney and News Corp) was said to have mulled options like a billion-dollar IPO and was courted to sell for lucrative amounts, as well as going through its management shakeup.

Then in mid-2013, while five months pregnant, venture capital firm Greylock Partners came knocking. The firm had been looking for a senior marketer for 2.5 years and had called in SparkPR and the Pramana Collective for cover during this interim. Even so, when Schreiber told them the earliest she could start was early January 2014 — Greylock’s talent partner Jeff Markowitz didn’t flinch.

“They had been looking for a while,” Schreiber recalls. “And if you have an open rec for a while, it becomes more and more clear what you're looking for.”

Schreiber joined Greylock as VP of marketing in January 2014. She  leads the function at one of the oldest venture capital firms in the country with portfolio companies that include AirBnB, LinkedIn, Tumblr, ZipCar Evite, Groupon, and Pandora — with investors like LinkedIn CEO Reid Hoffman and early Facebook investor David Sze.

In2: You oversee marketing and communications — what does that entail at Greylock?

Elisa Schreiber: A big part of my job is to work closely in an advisory role with our portfolio companies, especially around significant milestones — funding announcements, executive hires, product launches, crisis management and team transitions. I help define strategy and find additional resources.

The other side is marketing for the firm. This is a very high-touch business, so we invest a lot in events and there are lots of people on our investor and operations teams who can provide thoughtful, industry-specific insights that are worthy of sharing. I work with them on our owned content, videos and blogs.

In2: I’m curious how Greylock is using its owned channels.

ES: We’re planning to build more on this moving forward. But Greylock has a long history of blogging and our partners will blog about why we made an investment. We’re going to start thinking about using video because it’s an interesting way to connect a story and maybe it’s my bias coming from Hulu, but I think there’s a lot of value in high-quality video content. I’m in the process of figuring out what that means.

In2: What kind of advice do you give Greylock’s portfolio companies?

ES: I’m a fan of telling a story using your own words. At Hulu, we didn’t do press releases, we would usually [provide news] on blogs and it would come from the head of the business unit that that it applied to. Communications was more about being human and talking to people like humans and not being so clinical. That’s the world we’re living in now. There’s credibility in being authentic.

And if you can do that in a way that’s useful to the industry at large and isn’t just creating noise, fellow entrepreneurs appreciate that and it’s an effective way to communicate your story.

In2: What’s the balance in advising the portfolio companies and doing marketing for Greylock?

ES:  Everything we do is in service of the companies we support and have invested in. I wouldn’t do anything that wasn’t in service of the companies we work with. We always ask, will this help our entrepreneurs do what they’re trying to achieve? Even when we think about our investors participating in PR, we always look at whether it would contribute to helping [our portfolio companies] with their business goals.

In2: But you also want to make sure you’re getting invited into the most sought-after deals?

ES: Venture capital is a furiously competitive space, that’s no secret. What’s ultimately going to win the future deals is entrepreneurs knowing they are signing up to work with a VC that supports its companies.

For more Q&A with Elisa Schreiber, including how the role of marketing has evolved within VCs, the most important trait she looks for in agency partners and parallels between the VC world and Hulu — follow this link to the Holmes Report's Insight + Innovation channel.