Barclays comms chief Stephen Doherty joins financial PR specialists from across the world to outline five trends that will define 2013 for the sector.

These have been dramatic years for the financial PR sector, buffeted by a perilous downturn and assailed at every turn by consumer criticism and regulatory penalties. Meanwhile, IPO and M&A work remains in short supply in the, forcing specialist PR firms to adapt or die.

The Holmes Report called on financial PR specialists from across the world to help outline five trends that will define 2013 for the sector. We also asked Stephen Doherty of Barclays - a bank that experienced considerable PR turmoil in 2012 - for his views on how the industry can claw back its credibility.

1. Cultural change
If banks are serious about restoring their battered reputations, then they will probably need to change how they view and treat their customers. “We will continue to debate how to restore the reputation of financial services industry,” says Lansons CEO Tony Langham. “The answer lies in organizations’ changing their culture to ensure they do what they say, and actually put customers at the centre of their business. Others expect a stronger emphasis on CSR. "Gone – or at the very least scaled back – will be the lavish events with their chums in sponsorship of sporting or arts events; instead we will see use of such sponsorships as a means to open a dialogue with a wider community,” says Edelman Hong Kong finance director Corliss Ruggles. “We will also see financial institutions rubbing shoulders with small and medium sized businesses on projects of interest to local communities.”

2. Regulatory insight
Recent years have seen a rise in regulatory activism where financial services players are concerned, and 2013 will only see an amplification of this trend, across Washington DC, London, Brussels and Hong Kong. “As regulatory actions will  likely increase in 2013, the importance of legal and regulatory experience among senior counselors is very high,” says Kathleen Wailes, SVP and chair for Levick’s financial communications practice. “Firms must have the expertise and relationships to add real value when a client faces adverse regulatory developments.”

3. Going global
Several trends point to a clear need for financial communicators to grasp the increasingly global nature of their work. Firstly, points out Edelman Japan finance director Deborah Hayden, while overall M&A trended downwards in 2012, the value of cross-border M&A remained stable, helping to explain why so many financial PR firms have been in such a hurry to open international offices. Fuelling cross-border investment is the rise of Asian corporations that are increasingly looking to expand beyond their home markets, exemplified by Chinese companies such as CNOOC, Haier and Huawei. “In Asia the focus will be on communications for transactions, assisting primarily Asian companies navigate the legal and cultural communications pitfalls to ensure not only a successful transaction, but to fully engage with key stakeholders of the merged entities to form a new cohesive global corporation,” says Hayden.

4. A (modest) capital markets revival
It would be difficult to envisage a situation where IPO PR income drops any lower, so expect a rebound in 2013. Rising stockmarkets, adds Langham, will see companies become more confident about M&A activity. “Gainers will be those with international reach and those that operate at the top end, but the big margins of the first decade of this century have probably gone, at least for now,” he adds. Also required will be a broader skill set, to manage a tougher set of challenges when it comes to getting deals done. “With an impending recovery in the M&A and IPO markets, firms should ensure that they have the right financial senior staff in place,” explains Wailes. “In addition to traditional communications skills and relationships, clients will need expert financial counselors who can tap into niche influencer groups such as arbitrageurs and activists so that deals get done.”

5. Diversify or die
The scarcity of deals has led some to proclaim the death of the traditional City PR firm. Even if this is not the case, Langham believes that “only those agencies that offer genuine stakeholder communication across all influential audiences will see real benefit.” For example, financial PR firms have been late to the game where social media is concerned, but are starting to rapidly rectify this digital deficit. Similarly, smart financial specialists have begun to broaden their skills in recognition of Langham’s comment above, investing in public affairs, corporate reputation, research and - even - consumer marketing capabilities.

In-house view: “By your deeds shall ye be known.”
Stephen Doherty, MD and head of corporate communications, Barclays

“I’m afraid it will be another very challenging year. There will undoubtedly be more settlements for past misconduct. Regulators on both sides of the Atlantic have tasted blood - and secured large amounts of money from institutions in 2012  - and I don’t see that changing in 2013 as legacy issues reach conclusion.  Scrutiny of all corporate conduct through an increasingly moral lens will be, rightly, even more acutely felt in Financial Services because of the unique position we play in people’s lives - as well as due to echoes of the 2008 crisis. On a more positive note I am hopeful that what I see as inevitable political pressure for Financial Services to play a bigger role in driving the economic recovery – which has to be the case given the size of the sector and the pivotal role it plays in supporting business and individuals - might represent an opportunity. As for how to respond to that landscape? By your deeds shall ye be known. It’s about authentically and demonstrably behaving in a way which when added together over a sustained period of time looks, feels, and is companies authentically responding to stakeholder expectations. Our job as communicators in financial services is to get the stakeholders to open up to the possibility of change occurring, to notice behaviour which supports that notion, and eventually give some credit for it. Easy…” 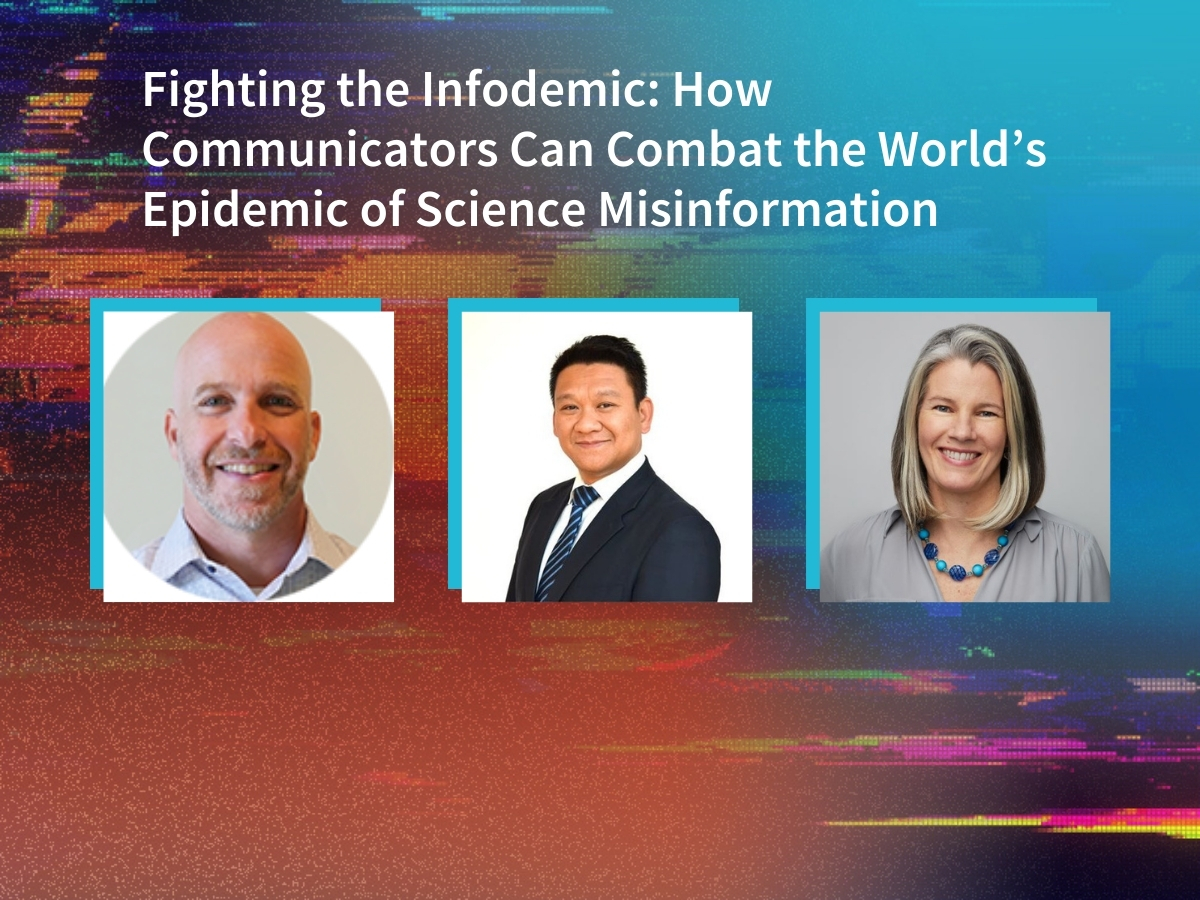