Please refer to our Privacy Policy for important information on the use of cookies. By continuing to use this website, you agree to this.
Home Longreads ChatGPT: A Double-Edged Sword For The PR Industry? 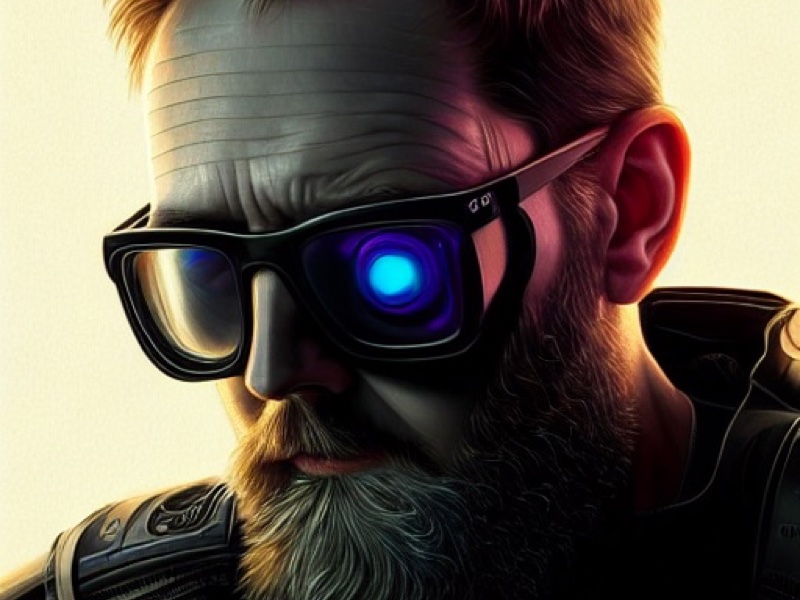 ChatGPT: A Double-Edged Sword For The PR Industry?

Will generative AI technologies such as ChatGPT spell the end of the PR industry as we know it? Or will these tools help make the role of PR professionals more efficient and effective?

Open AI's ChatGPT only launched on 30 November last year, and within a week gained one million users. There seems no reason to believe it won't continue its rapid adoption. Reaction so far within the PR industry seems to be divided between those who see it as an existential threat, and those who view it as an opportunity to augment the role of the PR professional. Some simply dismiss it as a gimmick.

So what is ChatGPT, and why is it – and related AI technology – causing such debate in the PR sector and beyond?

In simple terms, ChatGPT is a highly capable chatbot built on GPT-3 (Generative Pretrained Transformer 3), a so-called Large Language AI processing model developed by OpenAI that can generate human-like content. There are a huge range of potential applications, including language translation, language modelling, and generating text. Other generative AI technologies such as Midjourney and Synthesia are capable of generating images and video from text prompts and scripts.

Given that writing is still one of the most prevalent required skills for any PR professional of any level of seniority or experience, it isn’t hard to see how ChatGPT can help create written PR content of any kind, such as press releases, email pitches and messaging documents. Simply feed in a prompt and you’ll get a response back in seconds.

Sceptics have already pointed out that the results are often simplistic, clichéd or downright wrong. They argue that ChatGPT can't and won't replace the need for real human beings to create high quality PR content.

However, as others have indicated, there's clearly a skill in providing the AI with the right prompt; indeed, “prompt engineering” may well be a highly-prized ability for all knowledge workers in the future.

ChatGPT is also iterative. For example, you could ask it to write an article about the positive impact of AI on PR. And then ask for 20 possible headlines for the piece it has generated. Blogger Lori Ballen has already provided a list of hundreds of possible prompts to consider when using ChatGPT to create content, most of which can be used in a PR context.

Those in the AI augmentation camp don’t see these AI tools as replacing PR professionals, but to support the content creation process. Rather than expecting the AI to do all the work, it can help PR teams with volume work on tight deadlines, so they can focus time and effort on generating more valuable output.

The list of possible PR use cases grows by the day. Why not ask ChatGPT to write a PR plan, generate social media posts, or create crisis messaging scenarios?

In fact, why not just ask ChatGPT to come up with its own ideas for possible uses of generative AI in a PR context? Even if you find the answer to the question lacking today, bear in mind that an even more powerful version of the underlying AI language model (GPT-4) is due for release in a few months.

Of course, there are pitfalls and concerns in all of this. As already mentioned, ChatGPT isn’t always factually accurate. In some cases, it even makes things up. So any output generated needs to be treated with a degree of caution. For example, Google is developing its own version of ChatGPT, known as LaMDA. However, Google has so far refused to make it publically available due to "reputational concerns".

Some have suggested that technologies like ChatGPT could replace Google Search. If use of AI chatbots becomes routine – and their responses taken at face value – what does that mean for corporate reputation? The ability to create fake news, mis- and disinformation in text, image and video form at a massive scale are clearly huge concerns, too.

And what of the ethical implications for PR professionals? Should you declare using AI in creating content or anything aspect of PR work? (For the record, I did use AI tools to aid in writing this article: yes, ChatGPT, as well as Jasper and Writer).

Some will (rightly) argue that PR isn’t just about communication – it is about building and maintaining sustainable relationships with all stakeholders. You can’t communicate your way out of bad behaviour or poor decisions – and AI currently doesn't seem to offer a solution to either of these. Indeed, over reliance on AI and flaky data may make things even worse.

If nothing else, PR professionals will almost certainly want to avoid what ex-Google engineer James Williams refers to in his book Stand Out Of Our Light as the “treadmill of incompetence” – the situation in which users are in a constant state of learning and adaptation, but never so fully in control that they can prevent the technologies from influencing them in unexpected or undesirable ways.

In the end, ignoring generative AI technology completely doesn’t look like a good option for anyone who hopes to have a long-term career in PR. At the very least, every PR professional should try out these tools to understand how they could be helpful – or not. Even if the results today might seem underwhelming or irrelevant, AI technology is developing at such a pace that it’s probably wiser to assume that it will be capable of something in the future, rather than not.

Being able to make an informed judgement as to how and whether AI can or should be used for PR purposes is where most professionals would probably want to be, as opposed to letting the technology dictate the terms.

Andrew Bruce Smith is managing director of social media, analytics and SEO specialist Escherman. His portrait (above) is AI generated.