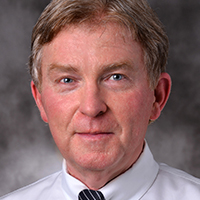 From addressing the causes and effects of the global economic crisis to defending American Express against retailers’ charges of anti-competitive to burnishing the company’s brand among high net worth Americans, Michael O’Neill has plenty of his plate as senior vice president of communications at the financial services giant.

O’Neill joined American Express in 1991 from Shearson Lehman Brothers, where he had been senior vice president, corporate affairs and communications. Earlier, he had worked for Manufacturers Hanover Trust Company in New York. Active in the public relations industry, O’Neill is a former chairman of the Public Relations Seminar and The Wisemen, an organization of senior public relations executives founded in New York in 1938.