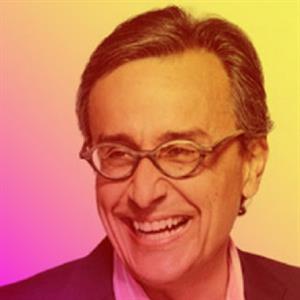 Antonio Lucio’s used his CMO muscle to force agencies to move from talking about diversity to actually accomplishing diversity goals. Two years ago, under his direction, HP tasked its marketing agencies to take steps to improve diversity. And this year, the company was able to report that its firms have made significant progress in hiring underrepresented groups and exceeded gender parity in leadership. In August, Lucio joined Facebook where he’ll face a number of other industry-altering issue, including Facebook’s role in cracking down on fake news, and its policies and practices around data protection.