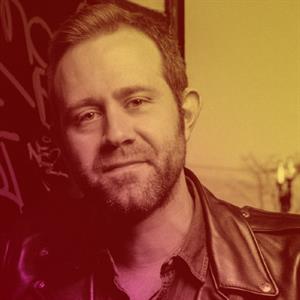 Adam Ritchie isn’t into waiting around for brands to drop wares to promote, believing instead public relations could actually invent new products and services with newsworthiness built into them from the start, such as the first rock album he launched on cans of craft beer using Twitter. Dubbed Invention in PR, Ritchie’s out-of-the-box methodology is rooted in his belief that PR should be part of the product creation process, rather than being relegated to support products built and packaged without the influence of PR pros.

Where is the most urgent need for innovation within the PR/communications industry?
PR needs to push past Teller of Stories Already Outlined into Author of Stories Not Yet Conceived. We shouldn’t stand at the end of the product/service conveyor belt with our hands out, waiting to see what falls into them. PR can lead R&D and determine what appears on the belt. When you approach PR as the creative engine that drives what a brand actually makes – not just what it says – you’re putting PR in charge of all functions before the campaign rubber meets the road. It’s the final frontier of our profession and a big opportunity for people who can make the leap from communicating about things to inventing them.

How would you describe the communications/PR industry's level of innovation compared to other marketing disciplines?
Lagging the others

How have the events of 2020 impacted the the industry's innovation? Please elaborate on your response.
No impact. 2020 was a minefield where campaigns were getting blasted or praised for their proximity to issues bigger than any brand. An obligation to say something, combined with a fear of saying something wrong, led to a lot of similar-sounding work. There was more evolution than innovation, like finally embracing remote teams or figuring out virtual events. Production got more innovative with techniques like remotely directing and recording video shoots by shipping equipment to interviewees. Content teams are figuring out how to move past the self-shot cellphone videos which became emblematic of the lockdown era.

Where is the PR industry's greatest opportunity for taking the lead on innovation?
Creative ideas

What is the ideal working scenario for innovation?
It doesn’t matter where your desk is or who it’s near. The germ of an idea comes from one brain. Once it’s out, that idea needs people to develop it and take it as far as it can go. A killer campaign can come from a lone gunman who inspires a client-side team to see its potential and throw their weight behind it. Office setups aren’t that important. Spend less time worrying about conference rooms and more time empowering people who give triggering prompts, entertain unusual ideas and grant access to the resources that make exciting work possible.

Has 2020 changed the way you define/approach innovation? How?
Innovation streamlines the arrow. Invention creates the bullet.

It’s more fun to come up with a new category than it is to incrementally improve an existing one. Every campaign lives in the time and place it was born. That’s what gives it context. But the underlying principles that make it good are timeless. If you take campaigns apart down to their base level, you’ll see the moves which make them work. It’s a game you can play across your whole career, whether you’re in the role of observer or creator. 2020 provided a context for certain campaigns to happen, just like 2019 did and 2021 will. But the moves at the core of all campaigns never change.

What is the most innovative comms/marketing initiative you've seen this year?
One of my favorites is “Book a Trip” by Dieste in Dallas for an indie bookstore called The Wild Detectives. They announced the company’s transformation from bookstore to travel agency – the worst business model you could imagine during a global pandemic – and launched a microsite which offered to take people away to exciting destinations for the price of the book. The move they used was the “pivot” or the “zag.” It was a smart, positive campaign that zagged in just the right way for the time.

What is the most important lesson you've learned this year?
In an economic crisis, it helps to have a business model that’s more James Bond than the Royal Navy, more Dylan than the Dead and more Harry Potter than Good Omens.

Describe a moment in your career that you would consider innovative.
A few years ago, I decided the best way I could spend some of my time would be helping the next generation of PR pros break the rules before they learned what the rules were. It started with a talk at the PRSSA National Conference and grew into a tour called Invention in PR. It’s visited more than 50 universities and reached more than 1,600 students. It teaches them how to apply their PR skills to product development. I just surveyed the professors, and more than half of them said they’ve seen a direct impact on their students’ work. I did it because I felt like I needed to, and it made me happy.

Any habit/activity that you have added to your life during Covid-19 that you hope to carry with you when the pandemic subsides?
I scoured my office and my apartment and got rid of every object that wasn’t meaningful or necessary, down to the last scrap of paper. I digitized every photo, found an electronic version of every book and donated, sold or tossed everything else. I’m committed to staying clutter-free at work and at home as we find our way out of this.

How can the PR industry make real progress in diversity, inclusion and equity? What is the biggest roadblock standing in the way?
The industry is realizing internships and fellowships which require the bulk of someone’s time should be paid. When agencies aren’t counting on a candidate’s parents to foot the bill so they can live in a major city during their program, talent which doesn’t come from privilege gets its foot in the door.

What are you thinking about most these days?
I’ve been thinking about how most virtual experiences don’t come close to their in-person versions. Whether we’re talking about a concert or a conference, technology isn’t cutting it. I’ve also been thinking about when communicators will be allowed to have fun again. When the work doesn’t have to be so heavy. We’re seeing fun trickle back and I hope it’s allowed to stay.

Bold prediction for 2021
If the PR workforce isn’t growing, brands and agencies will look at their existing teams and ask how they can make the most of them. If hiring doesn’t bounce back, they’re going to invest in leveling up the people they have. Professional development will make a comeback. When your crew steps out of a fire, they’re going to need a fresh pair of pants. 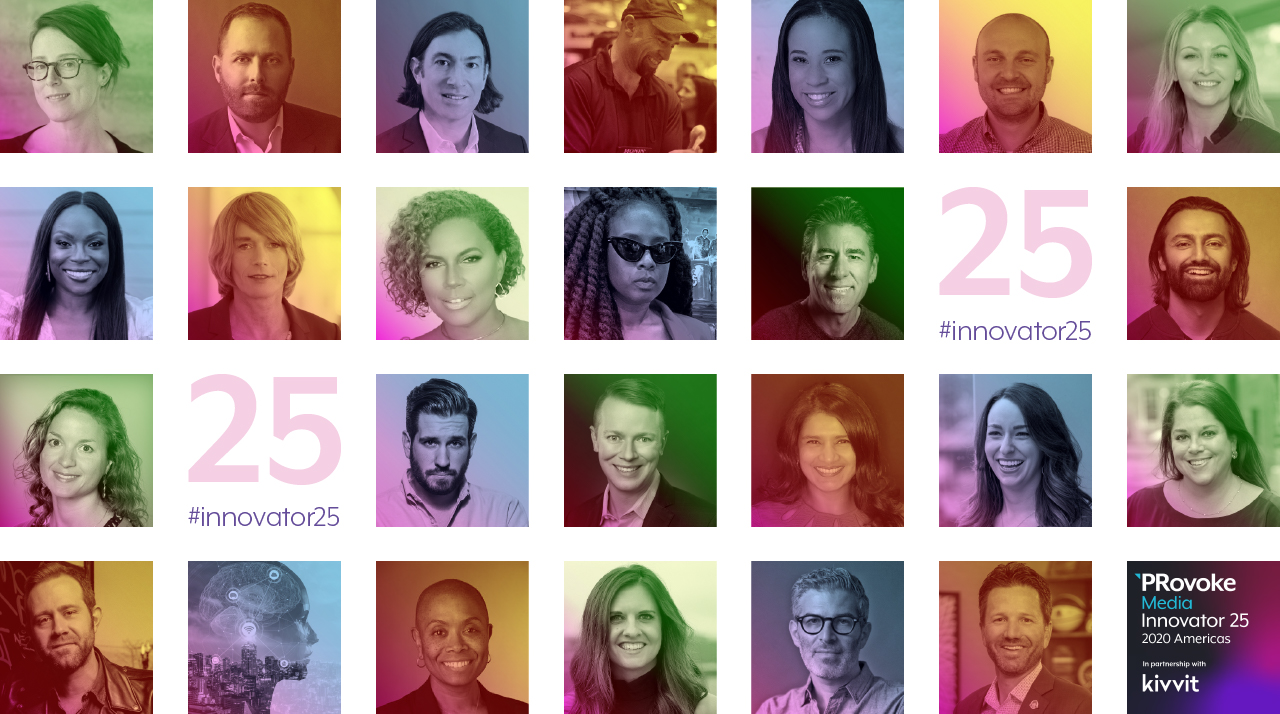 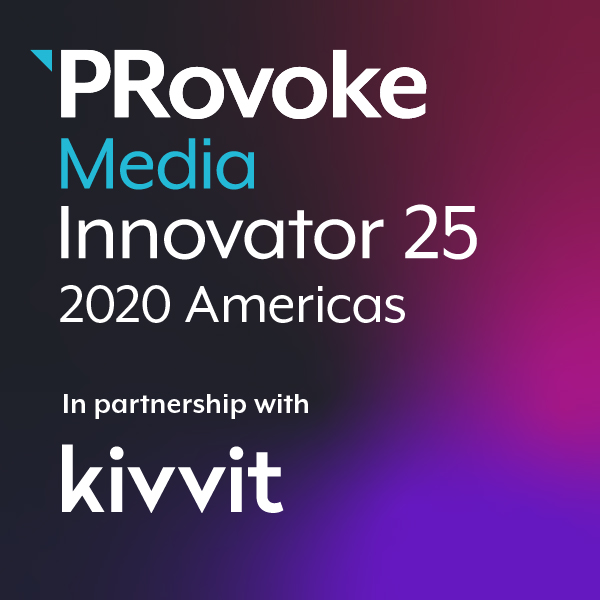 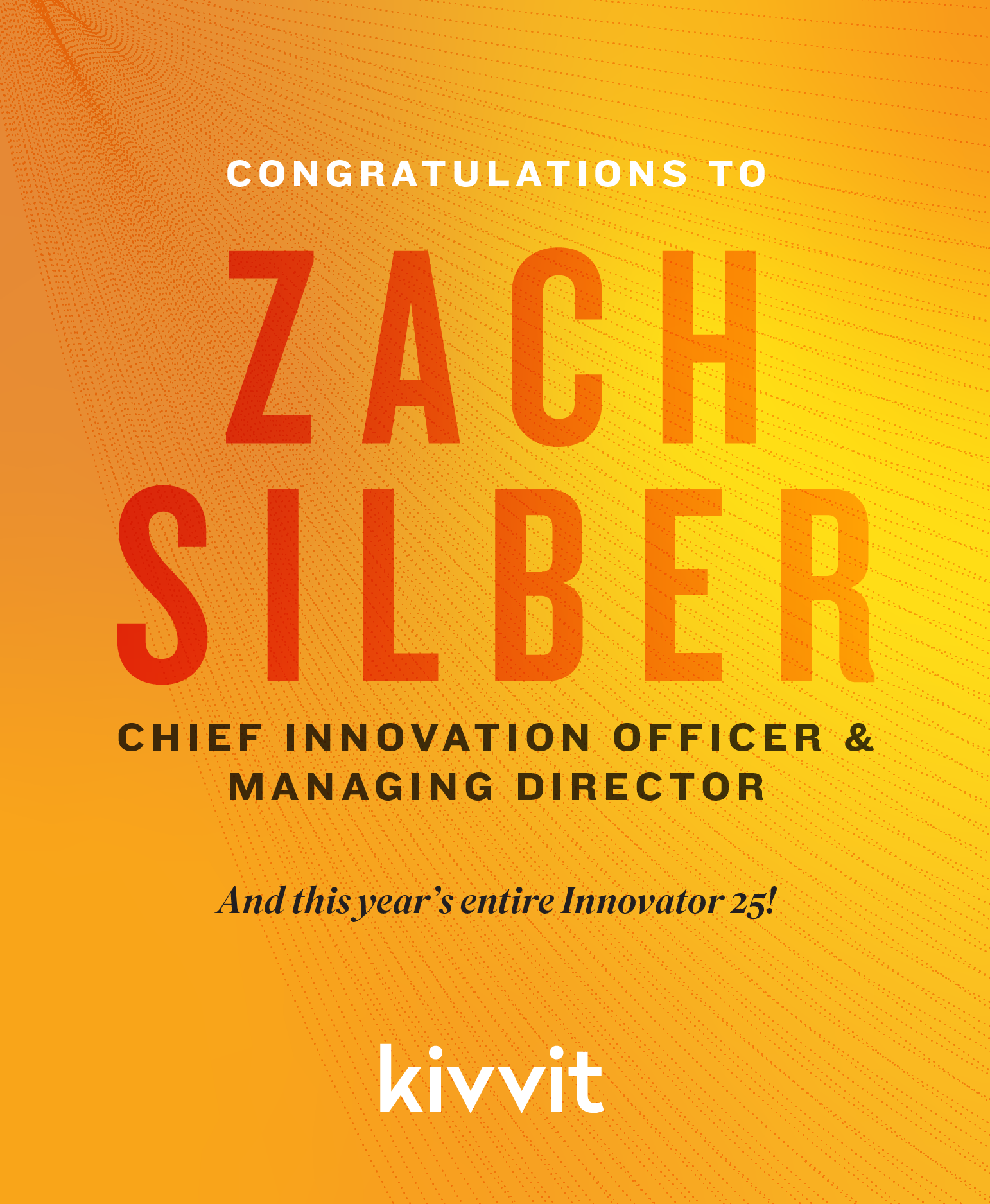 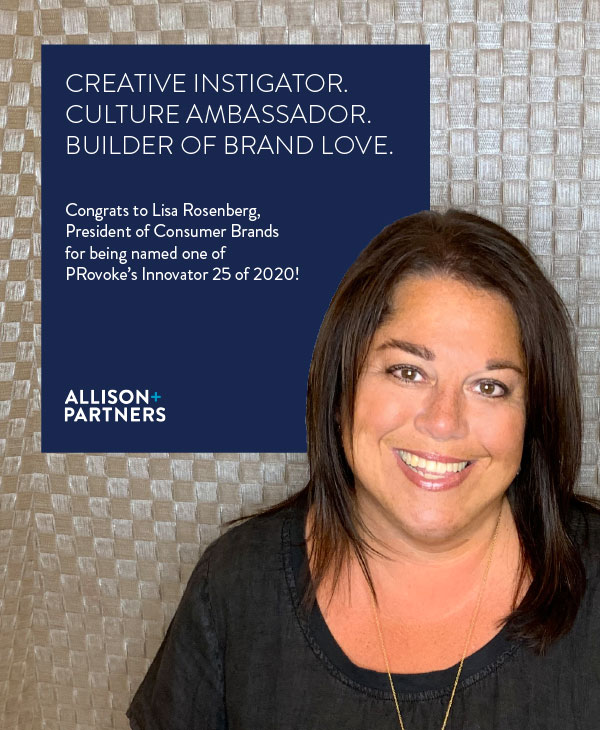 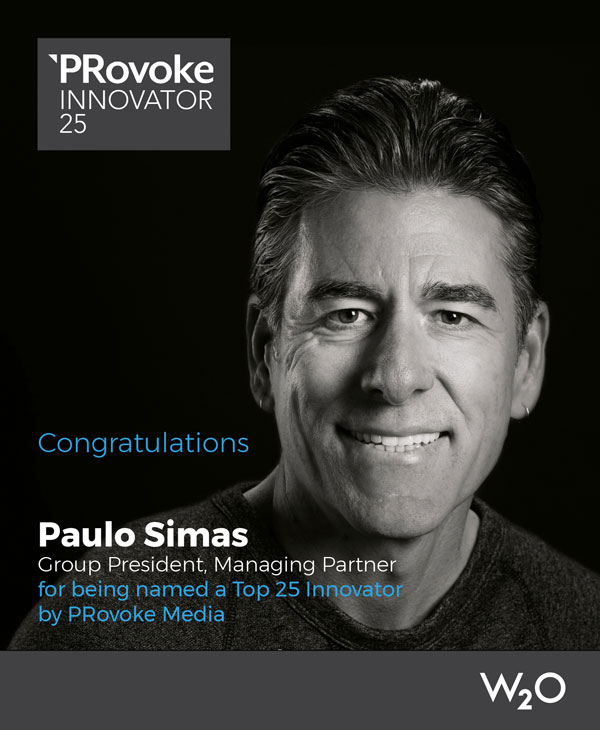 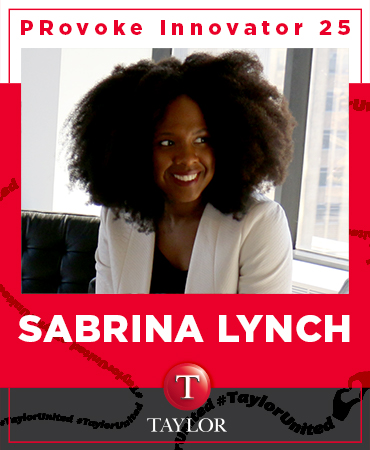