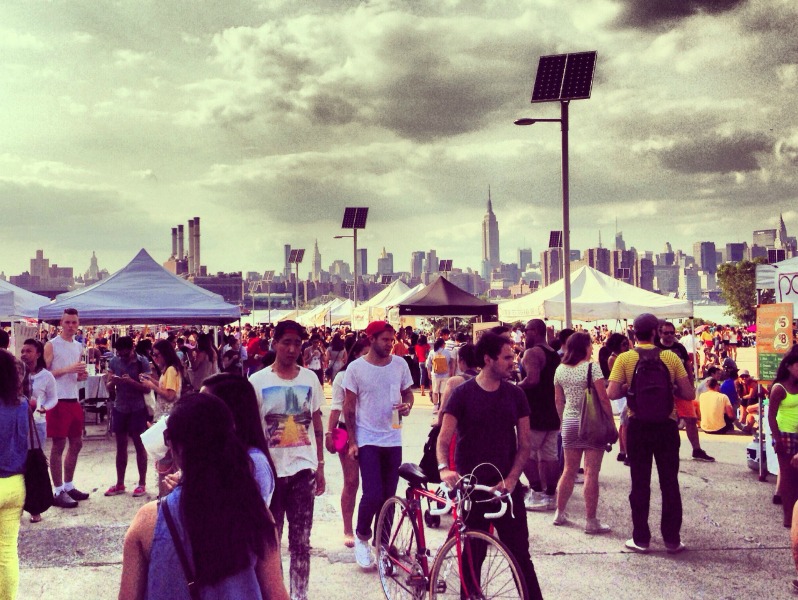 Despite profound economic, political and social challenges around the world, a rising generation of “aspirational consumers” is optimistic about the future and sees brands and free market capitalism .

Despite profound economic, political and social challenges around the world, a rising generation of “aspirational consumers” is optimistic about the future and sees brands and free market capitalism as a force for positive change, according to a new global study by brand consultancy BBMG and stakeholder intelligence firm GlobeScan.

The report, “Five Human Aspirations and the Future of Brands,” says “aspirationals” are more likely than any other consumer segment to “believe the world is going in the right direction” (49 percent versus 40 percent global public), and that “our children and grandchildren will have a higher quality of life than we do today” (56 percent versus 48 percent).

This sense of optimism includes a belief in their power to influence corporate behavior, with nearly eight-in-ten aspirationals saying, “as a consumer, I can make a difference in how a company behaves” (78 percent versus 68 percent).

“In an emerging 21st century, a generation shaped by 9/11, perpetual wars, economic crises and environmental threats is experiencing an equal and opposite reaction toward generosity, creativity, collaboration and caring,” says Raphael Bemporad, co-founder of BBMG. “Aspirationals are defined by an innate sense of optimism and a belief that everyday actions when joined with the actions of their peers can make a positive difference in the world.”

p” (55 percent to 52 percent) and “solve social problems” (53 percent to 49 percent).“Aspirationals’ propensity for brand love and loyalty comes with new expectations for corporate purpose, responsibility and behavior,” says Mitch Baranowski, Co-Founder of BBMG. “. They expect brands to lead with their values and meet higher standards for health, safety, fairness and social impact in ways that drive progress for people and positive impact for the world. With the Aspirationals, brand leaders now have an opportunity to leverage sustainability and social purpose to drive relevance, relationships, loyalty and business growth.”