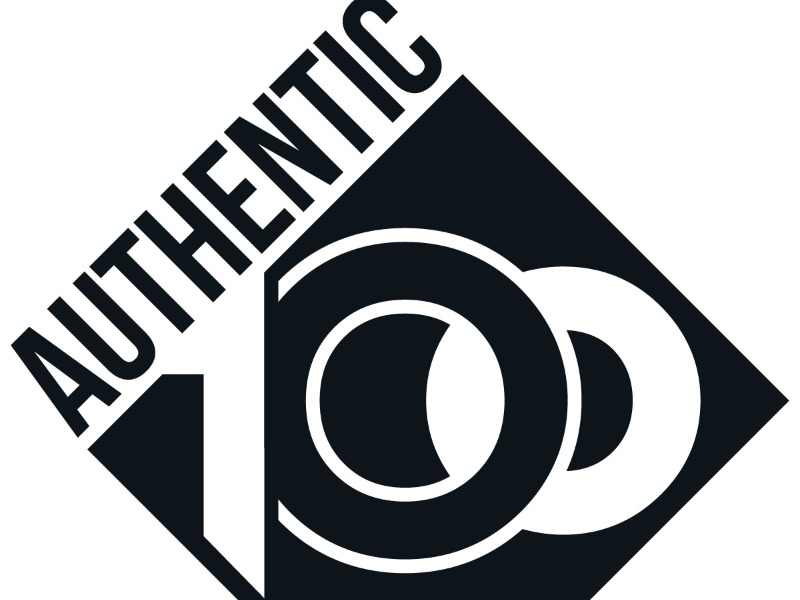 Authenticity: Marketers May Be Doing It Wrong

Research from Cohn & Wolfe suggests that consumers define authenticity in more personal and pragmatic terms than many marketers and public relations professionals.

Marketers seeking to take advantage of consumer desire for “authenticity” may be doing it wrong, if new research from Cohn & Wolfe is any guide. Research surrounding the inaugural Authentic 100, an annual index of global brands ranked by consumer perception of authenticity, suggests that consumers define authenticity in more personal and pragmatic terms than many marketers and public relations professionals.

According to Andrew Escott, the firm’s global corporate practice leader, “When it comes to authenticity, people are focused on things that are closer to their everyday experience with the brand, rather than things that they might have to do some research to learn about. That’s not necessarily the way marketers have approached authenticity.”

While the first two of those categories are the most important in shaping consumer perceptions of authentic brands, Escott says, the third area presents an opportunity to marketers and corporate communicators because most consumers give brands low marks for their honesty and integrity.=

“Overall, brands are failing to be real,” he says. “Consumers don’t believe that they communicate honestly, or that they act with integrity. They are not seen as open and honest when it comes to their business practices. So one thing marketers can do now is review their communications, to see if they are talking in a way that doesn’t connect to what consumers believe or experience. Communication needs to be more realistic.”

While consumers globally are not convinced that companies have mastered authenticity, there is clearly a cynicism gap between regions.

Consumer cynicism is highest in Western Europe, with only 7 percent of those surveyed in the UK, France, Germany and Spain—and just 5 percent in Sweden – describing brands as “open and honest.” In the least cynical countries—China and Indonesia—that number climbs to (a still relatively unimpressive) 36 percent and 35 percent, respectively.

Americans fall somewhere in the middle, and closer to the global average of 22 percent, with less than a quarter of Americans (23 percent) seeing brands as honest.

“The rules of communication have irrevocably changed, and we’re seeing consumers reward brands that understand how to engage with them openly and honestly. In fact, consumers will forgive the occasional corporate misstep if a company is upfront, and addresses the issue head-on,” says Donna Imperato, CEO, Cohn & Wolfe. “The brands topping the Authentic 100 understand this, and have demonstrated consistently that they value more than just their bottom lines by fostering a genuine dialogue with their customers.”

The top brands—out of 1600 included in the survey—were Disney, Amazon, Apple, Samsung, Lego, Ford, Google and Coca-Cola. (The full Authentic 100 is available at Authentic100.com.)

Each excelled for slightly different reasons, says Escott. Disney, for example, is perceived as the most “real’ pf all the companies in the survey, scoring high marks for communicating honestly and acting with integrity—particularly in China. Amazon scored high markets for being a “respectful leader.” And Apple was a leader in reliability.

Interestingly, the latter two companies were also among the leaders when it came to protecting consumer privacy—an increasingly high priority for consumers.

“Given the recent public standoff between Apple and the United States FBI over encryption technologies, it is worth noting that privacy concerns are now seen as a core component of what makes a brand authentic in the eyes of consumers,” says Escott. “Globally, ‘protecting customer data and privacy’ ranked as the fourth most important attribute of authenticity today.”

While Disney led the way when consumers were asked about “open communication,” other companies in the top 10 included Amazon, Intel, Paypal, Lego, Microsoft, Google, BMW, Apple, and the BBC. Disney also led in “acts with integrity,” ahead of Microsoft, Audi, Rolls Royce, BMW, Lego, Rolex, Google, Visa and Amazon.