Please refer to our Privacy Policy for important information on the use of cookies. By continuing to use this website, you agree to this.
Home Research CEOs Visible On Social Media, But Not Engaged 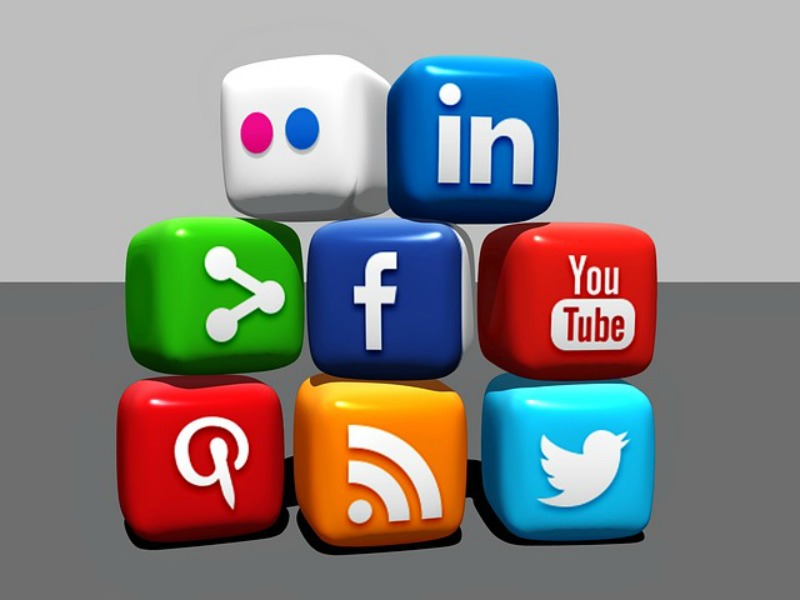 CEOs Visible On Social Media, But Not Engaged

The majority of CEOs from leading US public (92%) and private (76%) companies are visible online in social media and on their company websites.

The majority of CEOs from leading US public (92%) and private (76%) companies, as well as the top CEOs in Silicon Valley (86%), are visible online in social media and on their company websites, according to Socialising Your CEO IV: The Engagement Factor, a new study in series of reports from Weber Shandwick.

“Due to the strong link between corporate reputation and CEO engagement, we are committed to better understanding how CEOs can adopt and leverage social media and other digital platforms to communicate, listen and respond,” says Andy Polansky, chief executive officer, Weber Shandwick.

The firm researched the online activities of CEOs from the top public companies in the U.S. Fortune 500 rankings, Fortune’s Most Important Private Companies in the U.S. and Mercury News’ top companies in Silicon Valley. The audit investigated three levels of CEO activity: public CEO visibility on the company website or on social networks; CEO posts from the past 12 months on the sites on which they are visible; and CEO engagement—any open dialogue between the CEO and site visitors—from the past 12 months.

“CEOs and other executives can amplify and deepen their company narratives by creating social content and sharing it online,” says Chris Perry, chief digital officer, Weber Shandwick. “More CEOs have made the leap to communicating online to help shape their brands digitally and personalize the company. However, we are now at a point where CEOs need to truly embrace social engagement and move it up the next notch.”

While public, private and Silicon Valley company CEOs excel in online presence, they are not making more extensive use of their platforms. Fewer than four in 10 public and private company CEOs (38% each) have posted online within the past year. Silicon Valley CEOs have a slightly higher posting rate (41%), but not by much.

“Engagement is the new presence when it comes to CEO sociability,” says Leslie Gaines-Ross, chief reputation strategist, Weber Shandwick. “Distributing content online and engaging with stakeholders allows CEOs to humanise the conversation, demonstrate transparency and touchability, forge connections with stakeholders and to achieve the reputational advantage. Social engagement is more important than ever in this highly politicised climate and preparation is key.”