Please refer to our Privacy Policy for important information on the use of cookies. By continuing to use this website, you agree to this.
Home Research Consumers May Reward Companies That Stand Against Trump 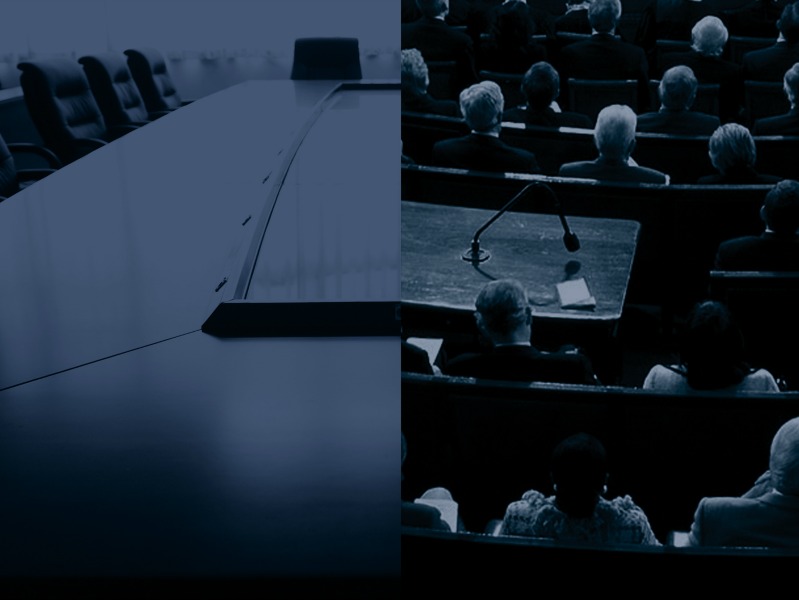 Consumers May Reward Companies That Stand Against Trump

Evidence is beginning to emerge that consumers are responding positively to companies that speak out against the more extreme aspects of the Trump presidency.

Public affairs firm Global Strategy Group conducted an analysis of companies that ran advertising with a political theme during the SuperBowl earlier this month, and found “a large uptick in online conversation around their brands”—the majority of it supportive.

And the firm’s research suggests that Americans are keen to see corporations to lead on the issues of the day. “From CEOs protesting at airports to Super Bowl ads opposing Trump’s immigration ban, we are seeing unprecedented political activism from corporations. While this level of activism may present challenges with the new Administration, Americans are clear that they want corporations to engage in the political debate.”

The research arrives in the wake of two big stories involving “heartland” brands that found themselves in conflict with the new regime. Nordstrom this week made it clear to shareholders that it had experienced no discernible backlash from its decision to drop Ivanka Trump’s clothing brand. And Bloomberg reported that Budwesier, which ran a SuperBowl add celebrating the brand’s immigrant roots, tracked tens of thousands of posts to see how the commercial was received and found that 78% of online conversations were neutral or positive.

(It is worth noting that Nordstrom insisted its decision to drop the poorly-selling Ivanka line was commercial rather than political, and that AB InBev says it was merely focused on its heritage rather than on attacking the President’s anti-immigrant policies.)

On the opposite side of the equation, Under Armour CEO Kevin Plank’s praise of Trump sparked a consumer backlash and a scathing response from brand ambassador Stephen Curry—followed by a downgrade of the company’s rating by an analyst who said Plank’s alignment with the President made it “nearly impossible to effectively build a cool urban lifestyle brand in the foreseeable future.”

All of this led New York Magazine’s Eric Levitz to suggest that “in the weeks since Trump’s inauguration, the president’s toxicity with urban millennials (aka. cool America) has proven more salient to marketing departments than the threat of his Twitter tantrums…. The logic of consumer capitalism provides young urbanites with a consolation prize: While they have disproportionately weak influence over the policies of their government, they enjoy disproportionately strong influence over the messaging of their brands.”

More broadly, the GSG survey found that Americans’ desire for political engagement by business is no longer just a preference, but an expectation: 84% believe businesses have a responsibility to bring social change on important issues, 81% of Americans believe corporations should take action to address important issues facing society, and 88% believe corporations have the power to influence social change.

More specifically, eight in 10 Americans believe companies should take positions on pay equity; nearly 8 in 10 on race relations (77%); 63% on immigration reform; 59% on LGBT equality; and 54% on transgender issues.

A Weber Shandwick study that asked similar questions is a little more equivocal, suggesting that 41% of shoppers say companies should express an opinion or take action on controversial issues. But it found that 40% of consumers regularly or frequently talk about how honest and ethical companies are, and 34% say they’re buying more from companies or brands that share their values.

Of course, different companies in different sectors and with different consumer profiles will likely respond differently.

“From consumer standpoint, we have continued to see expectations grow year after year. Consumers have come to expect a level of political and social engagement. There used to be areas around race and gender and sexuality that were a third rail for business. But we are seeing greater acceptance of companies engaging on these issues. There may now be opportunities for companies to speak out in a safe and positive way.”