Please refer to our Privacy Policy for important information on the use of cookies. By continuing to use this website, you agree to this.
Home Research Google Tops Canadian Reputation Survey, Heinz And Samsung Tumble 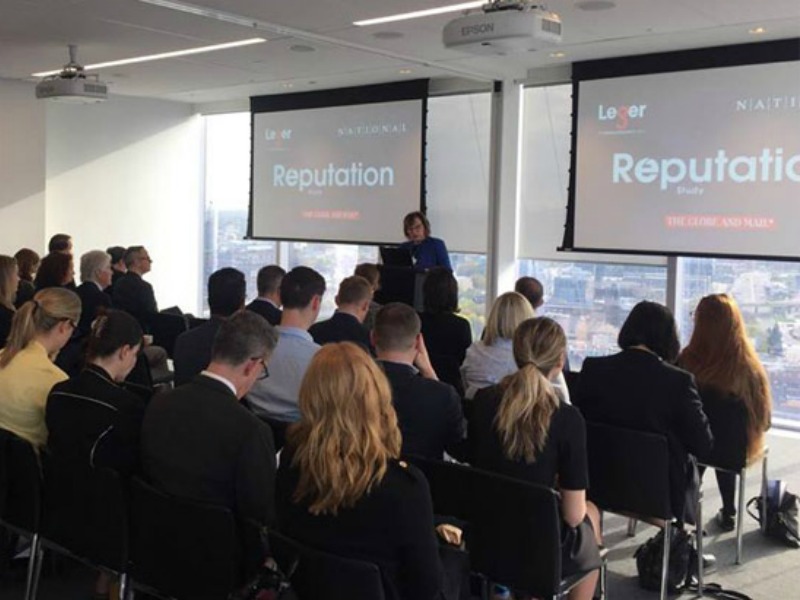 Google, Shoppers Drug Mart and Canadian Tire are the most admired companies in Canada in 2017 while the reputations of Heinz and Samsung have tumbled from last year.

Google, Shoppers Drug Mart and Canadian Tire are the most admired companies in Canada in 2017 while the reputations of Heinz and Samsung have tumbled from last year, according to the National Public Relations and Leger Corporate Reputation Study.

"Over the past 20 years we have seen that very few companies manage to make it out of a crisis quickly and fully recover lost brand equity," says Christian Bourque, executive vice-president and partner at Leger, a leading research company. "This year's results are compelling when it comes to demonstrating that Canadians are not passive in their judgment and do not forgive quickly.

“As trust and authenticity become the dominant drivers behind brand equity, making somebody trust you again is no easy feat."

Google earned the number one ranking in the study for the fifth straight year, ahead of Shoppers and Canadian Tire. Rounding out the top 10 corporate reputations in Canada are Tim Hortons, Dollarama, Staples, Sony, Kellogg, Campbell Company of Canada and Home Depot.

Heinz, however, has dropped from its 2016 number two ranking to the 23rd position after a series of plant closings and layoffs. Samsung, meanwhile, fell to 24th from its seventh place ranking. Its overheated and burning smartphones, provoking a multi-million dollar public relations crisis, are behind its fall.

"What is very obvious today, more so than at any time since Leger began conducting its reputational research, is that companies must be able to withstand scrutiny that comes from journalists, customers, regulators and increasingly shareholders in a 24-hour, always-on, social media environment," says Kim West, partner and chief client officer at National. "It's a world in which there are few places to find cover."

The study found that the reputations of entertainment and industrial companies are declining, compared to breweries and automobile companies, which are on the rise