Please refer to our Privacy Policy for important information on the use of cookies. By continuing to use this website, you agree to this.
Home Research Majority Of CEOs Now Engaged On Social Media 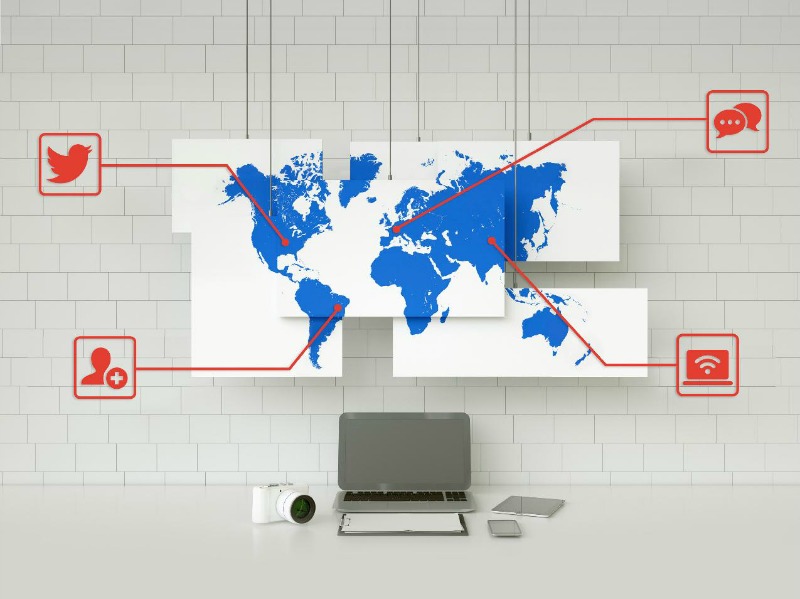 Four out of five (80 percent) of chief executive officers from the world’s top companies are now engaged online via social media, according to research from Weber Shandwick. CEO sociability has more than doubled since Weber Shandwick began tracking the social activities of chief executives in the firm’s first Socialising Your CEO study in 2010, when only 36 percent of CEOs were social.

“CEOs can enhance and strengthen the reputation of their companies by taking an active and visible role in creating and sharing branded content through their company sites and social media,” says Chris Perry, global president of digital, Weber Shandwick. “The proliferation of sources, the unpredictability of news cycles and the explosion of new, highly visual media formats can be a challenge to any company, but it’s also a massive opportunity to engage and connect.”

Weber Shandwick researched the online activities of CEOs from the top 50 companies in the 2014 Fortune Global 500 ranking, including 17 CEOs from the US, 19 from Europe, 11 from Asia Pacific and three from Latin America. The firm audited a range of sites and platforms to see how those CEOs are engaging socially and compared these results to its 2010 and 2012 findings.

Asian CEOs are less social than those in the USand Europe and did not experience any growth since 2012. US CEOs on the other hand surpass their peers in Europe and Asia in terms of sociability. Nearly all of the US CEOs in the 2014 audit were social (94 percent).

CEOs from the world’s top companies are visible on their company website (68 percent), company YouTube channel (38 percent) and social networks (28 percent). Increased use of these three platforms contributed significantly to the increase in CEO sociability overall.

The company website is the top destination for CEO communications with nearly seven in 10 CEOs (68 percent) having a presence that includes more than just their name or standard biography page. The rapid rise in the use of company websites from 32 percent in 2010 and 50 percent in 2012 reflects the trend of companies becoming self-publishers of news and information.

But CEO corporate video usage, either on the company website or company YouTube channel, is three times as high as it was in 2010. Over half of the CEOs in the audit (54 percent) now appear in company video, whether that is found on the company website (44 percent) or YouTube (38 percent). CEOs shouldn’t overlook the powers of visual influence in today’s multi-media world.

“CEOs have made a remarkable transition from a point in time when being social was considered risky. It’s now crystal clear that having an online engagement strategy that extends through multiple channels is a reputational imperative for business leaders today,” says Leslie Gaines-Ross, Weber Shandwick’s chief reputation strategist. “CEOs who embrace online communications have an opportunity to tell their company story and connect with broader networks of stakeholders than ever before.”

Article tags
Social In2 Research
News direct to your inbox